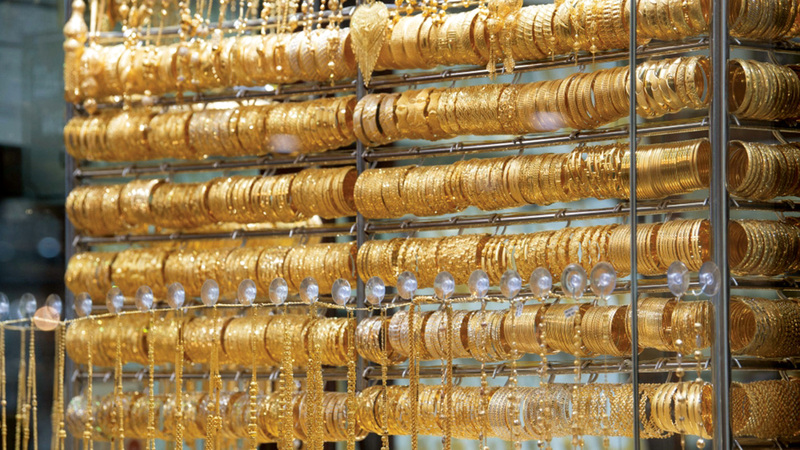 Dealers: Rising prices are behind the decline in demand for bullion and gold coins | tellerreport.com

The demand for artifacts is concentrated in the small weights

Dealers: Rising prices are behind the decline in demand for bullion and gold coins

Gold prices rose at the end of last week, between 2.5 and 3.25 dirhams per gram of various karat, compared to the end of the previous week, according to price indicators announced in Dubai and Sharjah.

Officials of gold and jewelry outlets told Emirates Today that the rise in gold prices contributed to the decline in sales of bullion and gold coins, with the concentration of the largest shares of artifacts sales in small weights.

In detail, the dealer, Ashraf Saeed, said that “the recent increases in gold did not prevent him from buying an 18-carat artifact gift, but from the small weights category.”

The dealer, Hussam Abdel Hamid, explained that he “bought two pieces of jewelry, weighing no more than four grams each, as a gift for one of his family members.”

The trader, Yasser Muhammad, added that he “recently bought a piece of jewelry, with expectations that the recent price increases will be the beginning of other future hikes, according to a number of international indicators.”

In turn, the sales manager at the “Jewelery Al-Sarraf” store, Abdullah Muhammad Ali Al-Tohami, said that “the recent price increases of gold have focused more demand on pieces of artifacts of small weights, and also contributed to the decline in demand for bullions and gold coins,” indicating that “most sales Focuses in 18 karat artifacts.

For his part, Galish Saqr, sales manager at Al-Ayyam Jewelery store, said that “the return of high prices has limited the demand for artifact sales, but it did not prevent the demand for small weights to buy craft gifts, especially with a number of dealers expecting that the current rises will be. The beginning of further increases of greater proportions during the coming period ».

He added that «the price oils of gold, reflected negatively on the sales of bullion and gold currencies, which witnessed a decline, with most dealers in that sector preferring to postpone the current purchases, and to wait until the prices record declines stimulating the purchase».

“The recent price rises have focused on the demand for artifacts in small weights, because the prices, despite their high, are still at appropriate price limits,” said Mangesh Balikran, sales manager at Regie’s jewelry store.

In addition, the price of a gram of 24 carat gold reached 212.5 dirhams, up 3.25 dirhams, compared to its prices at the end of the previous week.

The price of the 21-carat gram reached 199.5 dirhams, an increase of three dirhams. 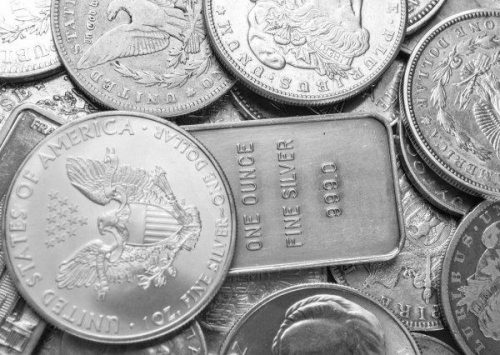 In an interview with one of the leading experts on silver shorts, GBS talks to Chris Marcus to learn more about the… 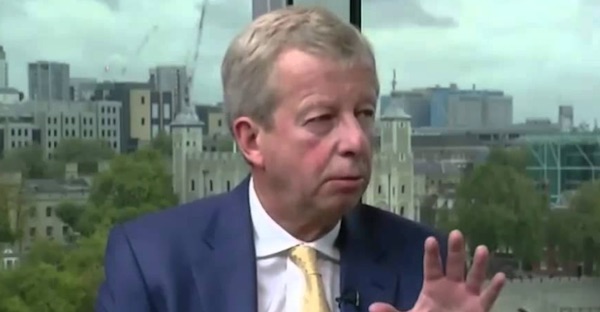 Greyerz – Macleod Is Right, There Is NO LIQUIDITY IN LONDON And Bullion Banks Are Short 100 Million Ounces Of Silver – The Daily Coin

Greyerz – Macleod Is Right, There Is NO LIQUIDITY IN LONDON And Bullion Banks Are Short 100 Million Ounces Of Silver…