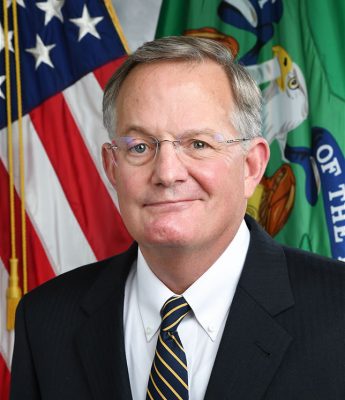 Late last Friday, September 24, in a classic Washington
weekend news dump, the numismatic community was surprised to learn that David J.
Ryder, who has served as the 39th United States Mint Director since April
12, 2018, is resigning effective October 1.

He will be replaced by Alison Doone, who has served as the
Mint’s Chief Administrative Officer since March and who becomes Acting Mint Director.

It is anticipated that President Biden will at some point appoint
his own director, who once confirmed by the U.S. Senate, will take helm of the
world’s biggest mint that is also often called the world’s biggest coin dealer.

This was Ryder’s second time holding the position, as he previously
served as the 34th Director from September 1992 to November 1993. In
between his two terms he worked in the private sector, primarily developing
anti-counterfeiting technology for coins and paper money, including for foreign
mints.

Ryder, who is a casual coin collector himself, was deeply committed
to working with collectors and the entire numismatic community and was an
active and innovative leader at the Mint, who frequently attended major coin
shows to meet collectors and sign certificates of authenticity.

His latest tenure at the Mint was marked by a flurry of innovative
new Mint products – including the new Morgan and Peace silver dollars and many
low mintage coins, especially in the American Silver Eagle and American Gold Eagle program; the covid-19 pandemic that put a serious strain on Mint
production and caused a shortage of circulating coinage; and even-more than the
usual number of complaints from collectors about problems ordering high-demand
products online.

The apparent rise in complaints was rooted in a sharp demand
for Mint products due to a booming coin and bullion market and the increased
potential to earn profits in the secondary market from Mint products like
low-mintage Silver Eagle coins. Those factors resulted in a major influx of
buyers with no connection to coins who saw the potential for big bucks and
tried to use technical measures to circumvent the Mint’s ordering limits with
scripted program or bots.

The Mint’s leadership recently explained in a media
roundtable – another Ryder innovation – that after obtaining the legal
authority to do so, it successfully went after most of those bots, which
improved the performance of its website during the last couple of product
releases.

But it is important to remember that before he took the helm
of the Mint, most of its products were losing value in the secondary market,
the Mint was losing many customers and sales of bullion and collector coins were
declining substantially.

During the past three years, the Mint gained over 100,000
new customers and turned around its financial side that was losing as much as $21.2
million in fiscal year 2018 and $6.9 million in FY 2019 to profits of $3 million
in FY 2020 and an estimated $20 million for FY 2021. That big improvement had a
lot to do with major spike in sales of precious metal bullion coins and the new
silver dollars that mark the centennial of the release of the 1921 Morgan dollar and 1921 Peace dollar as well as high prices for many precious metal collector
coins.

As for the pandemic, the U.S. Mint managed to implement new,
safer production methods while only closing some of its branch mints for short
periods compared to most other world mints that had to either partially or completely shut down
production. In addition, they ramped up circulating coinage
production despite the pandemic to meet the need from businesses for the coins
that have not been circulating as they normally due because of the pandemic.

Ryder’s term also saw the introduction of new reverse
designs for the first time in 35 years and new anticounterfeiting measures for the American Silver and Gold Eagles, which was also an important factor in the
increase demand for Mint products with those popular new designs.

At this point, it is unclear whether the Mint plans to go
ahead with its planned sale of the first examples of those coins that were
personally struck by Ryder, which were going to be sold at auction.

In addition to products like the super-low mintage 2019-S
Enhanced Reverse Proof Silver Eagle, which is now tied with the 1995-W Proof as
the key to that series, or the “V75” privy-marked American Silver and Gold Eagles,
Ryder was also responsible for vastly increased collaboration with foreign
mints including those in Australia, Canada and the United Kingdom and the release of special gold commemoratives and silver medals that do
not require congressional authorization such as the Mayflower 40th
anniversary program and the 75th anniversary of the victory in World
War II program.

At the other end of the collecting spectrum where special collectible coins that could be found in circulation, including the first Philadelphia Mint-marked pennies in 2017; West Point quarters in 2019 and 2020 with low mintages of two million
each; and “V75” privy-marked quarters also with low mintages in 2020. And nickels and cents with special finishes were added as bonuses to proof and mint sets.

Even Lady Liberty saw a major change under his tenure becoming
for the first time something other than an allegorical female, namely, a
bucking American Mustang horse that represented breaking free from the yoke of British
rule during the American revolution.

The Mint also expanded its line of silver medals in the past
couple years such as the new line of 2.5-ounce silver medals for each branch of
the U.S. military. And the very first colorized U.S. collector coins were
introduced in 2020 as part of the Basketball Hall of Fame commemorative
program.

While those collectors who remain frustrated by their
inability to obtain certain coins directly from the Mint say they are pleased to see Ryder leaving, those problems probably won’t end with his replacement. Plus. historically acting directors have been much less active than
congressionally-confirmed full directors like Ryder or Edmond Moy – the last
person to hold the position before Ryder, who like him left an indelible mark on the Mint and on U.S. coinage. 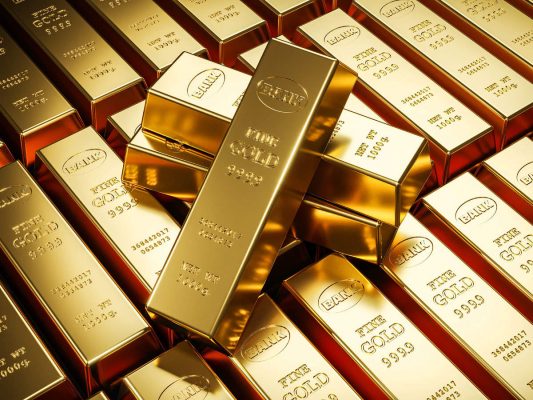 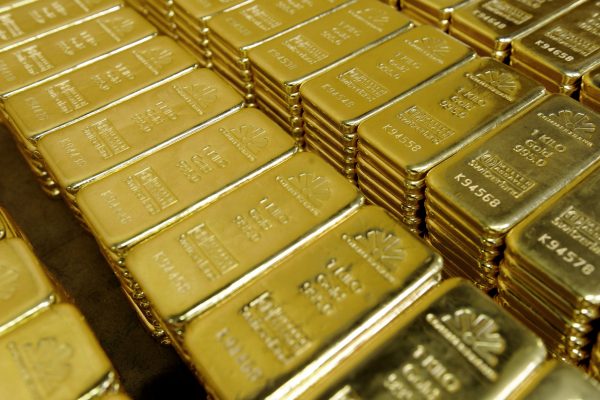 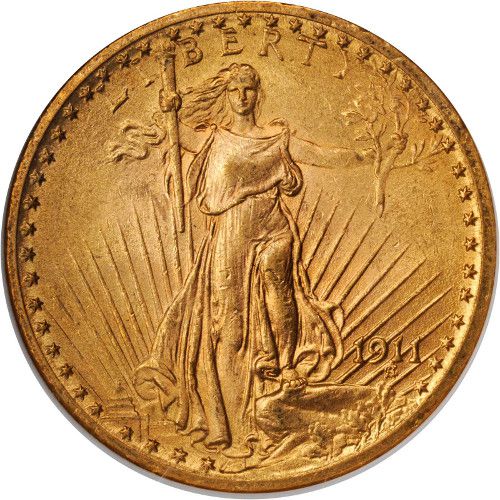