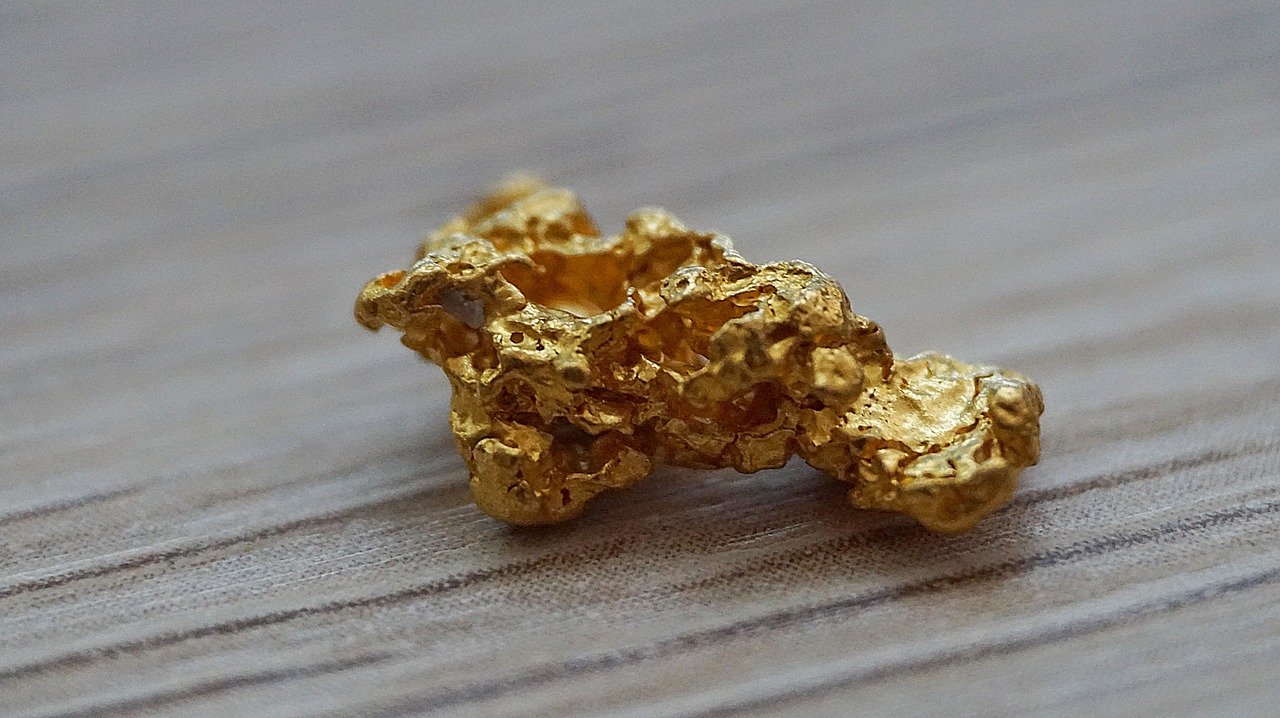 One episode of the popular Netflix documentary series, Dirty Money examines the alarming prevalence of illegally sourced gold entering the US market. Often referred to as “dirty gold”, this term encompasses gold that has not been responsibly mined. Yet, what defines responsibly sourced gold? In this article, provide the ultimate guide to “clean gold” vs “dirty gold”.

What is “Clean Gold”?

The term “clean gold” refers to gold that has been mined and sourced in a responsible, lawful manner. More aptly, the phrase encompasses gold mining practices that function in the most environmentally, socially, and economically responsible way. In recent decades, the international gold mining sector has been forced to address the pervasiveness of illegal mining operations and the production of “dirty gold” around the world.

In 2004, the Mining Association of Canada (MAC) launched its Towards Sustainable Mining (TSM) initiative, which outlined mandatory conduct for all mining operations within the country. The initiative soon became a standard for responsible and sustainable mining practices around the globe.

MAC outlined the guiding principles of the initiative as follows:

“In all aspects of our business and operations, we will:

In the subsequent 16 years since its inception within the Canadian mining sector, the TSM program has been adopted by numerous countries around the world as a means of producing “clean gold” including Finland, the Philippines, Spain, Argentina, Botswana, and most recently, Norway.

In 2019, the World Gold Council (WGC) launched its Responsible Gold Mining Principles, as “a credible and widely recognized framework through which gold mining companies can provide confidence that their gold has been produced responsibly.”

In pursuit of further ensuring that mining companies were producing “clean gold”, the WGC outlined the impetus for the formulation of these principles.

“Responsible gold mining is conducted with respect for the environment and the human rights and wellbeing of our employees, contractors and members of the communities associated with our activities. When coupled with good governance, responsible gold mining delivers benefits for host countries and local communities. It contributes to socio-economic development through increasing prosperity, providing jobs and supply chain opportunities, and raising technical standards through innovation and building skills. Through partnerships with governments and other actors, it enables investment in infrastructure and improvements in public services.

Our stakeholders – including governments, investors, employees and contractors, communities, supply chain partners and civil society – expect that the development of gold resources will be conducted responsibly and that gold mining companies will act in ways that are ethical, transparent, accountable and respectful of the rights of others. We recognise the importance of increasing the diversity of our workforce, including the representation of women and other historically under-represented groups, so that it better reflects the make-up of the societies of which we are a part.

We seek to gain and retain the support of authorities and affected communities throughout the exploration, development, production and closure phases of the mine life-cycle. In order to deliver sustainable development, we will seek, through dialogue, to work in partnership with others, to leave a positive legacy for host countries, local people and future generations.”

What is “Dirty Gold”?

The term “dirty gold” refers to gold that was illegally mined, typically by illegal artisanal and small-scale mining (ASM) operations. Illegally sourced gold is of particular concern because of the environmental and societal ramifications of the illicit practice.

Much research and investigation have been conducted into the problem of illegal gold mining, and its connection with organized crime. Two regions in the world where illicit mining is increasingly prevalent are South America and Africa. In 2016, the Global Initiative Against Transnational Organized Crime released a comprehensive report examining the correlation between illegally sourced gold and organized crime in Latin America.

“In the first decade of the 21st century, two trends intersected: soaring gold prices greatly increased the profitability of gold mining, whilst the US-led “War on Drugs”, notably in Colombia and Mexico (‘Plan Colombia’ and the ‘Mérida Initiative’), sharply reduced the profitability of drug trafficking from Latin America to the USA. As a result, there were considerable incentives for the criminal groups that control the drug trade to move into gold mining, and the fragmented nature of artisanal gold mining in Latin America greatly facilitated their entry. These groups were quick to realize that taking control of large swaths of land remote from government attention and dominating the enterprises that mined that land would enable them to generate larger profit margins with much lower risk. The change of strategy by the drug trafficking groups proved so successful that in Peru and Colombia – the largest cocaine producers in the world – the value of illegal gold exports now exceeds the value of cocaine exports.”

With regards to illegal mining and the production of “dirty gold” specifically in Peru, it has become so widespread that the United States Agency for International Development (USAID) has conducted extensive research into the problem.

“Over the last decade, Peru’s fast-growing economy was fueled by high prices in the mining, oil, and gas sectors. As gold prices climbed, illegal alluvial gold mining expanded into sensitive ecosystems in areas such as Madre de Dios, a biodiversity hotspot in the heart of the Peruvian Amazon. Illegal mining is a complex issue as Peru tries to balance natural resource management and the health of local indigenous communities, with its continued growth and development goals. In partnership with Peru, USAID works with affected communities to address social conflicts, rehabilitate affected land, and prevent the expansion of illegal mining into protected areas and other forested lands.”

Africa is another region where illicit mining and the production of illegally sourced gold is alarmingly pervasive. Socio-economic components such as lack of sustainable employment and widespread poverty, have perpetuated the emergence of these illegal operations. As in Latin America, criminal organizations have recognized how lucrative the endeavor has proven to be with minimal risk.

An extensive 2019 investigative report conducted by Reuters, uncovered a complex multibillion dollar gold smuggling operation, out of Africa via the United Arab Emirates into international markets such as the United States and Europe.

How to Combat “Dirty Gold”

Suffice it to say, the problem of illegally sourced gold is very much on a global scale. Yet, the responsibility to combat the issue falls on those parties who comprise the gold supply chain itself. The World Gold Council contends that large-scale mining (LSM) operations can play a vital role in combating the problem of “dirty gold” production.

“The leading role of governments in formalising ASM and in improving social and environmental practices is of fundamental importance. We recognise, however, that where a host government provides such leadership other actors in civil society and business may have an important supporting role to play. Any such role for LSM companies will vary according to the local context. However, as part of their role in supporting dialogue and engagement, large scale gold mining companies may consider a number of options including:

The global COVID-19 pandemic has led to the soaring price of gold. Consequently, the nefarious endeavor of illicit gold mining and the production of “dirty gold” has once again been thrust into the spotlight. Environmental degradation, exploitation, and human rights infractions are some of the consequences of “dirty gold” production. Yet, consumers and investors alike, increasingly have the option to purchase responsibly sourced gold, or “clean gold”. For those interested, have a look at our top 5 offshore storage locations for your Gold IRA. Additionally, here are our top Gold IRA company reviews.

Sarah Bauder has a decade of experience at numerous publications, writing about finance, politics, economy and more.

What Is A Gold IRA And How Do They Work? – TIME BUSINESS NEWS

Are we in the midst of a global financial meltdown… an financial apocalypse? Is the U.S. dollar still a safe and…