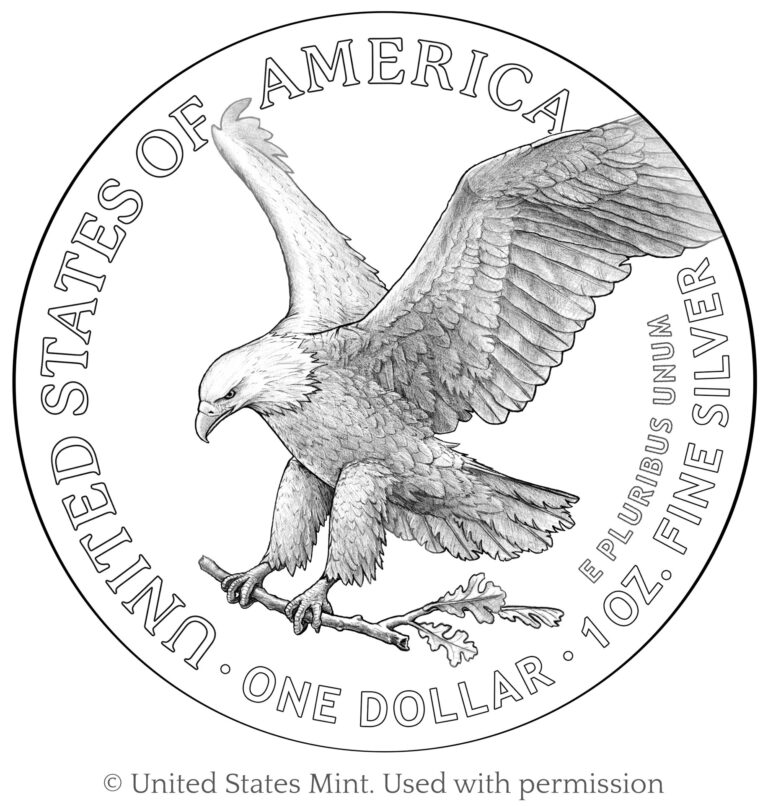 The West Point Mint, which produces bullion and collector
precious metal coinage for the U.S. Mint, recently struck the final Type 1 2021
American Silver Eagles and the first batch of the Type 2 coins you have likely
heard about. The Mint’s Director David J. Ryder personally struck the final and
first coins of both types.

The new coins are being rolled out starting in early July in
both bullion and Proof versions and are coming out at a time of unprecedented
demand for silver bullion and especially for American Silver Eagles.

What you may not know is that the obverse has also been
modified to more closely resemble Adolph Weinman’s Walking Liberty half dollar that
has appeared as the obverse design of the Silver Eagle since 1986 as well as
changes made to make the coins more secure.

And you also may not know why Emily Damstra, the US-Canadian
artist who created the new reverse design for these coins, chose this
particular image.

Ms. Damstra is a longtime freelance natural science
illustrator who work has appeared in various publications such as books on the
Great Lakes and on United Nations postage stamps and an artist and coin
designer focusing on the natural world and environment including especially elements
such as trees and various animals.

In addition to having designed a number of coins for the
Royal Canadian Mint, including the popular Birds of Prey series and the 2014
Maple Canopy: Autumn Allure coin that one a Coin of the Year Award, she has
been a member of the U.S. Mint’s Artistic Infusion Program since 2014 and created
designs for 10 U.S. coins and medals, including the 2017 Boys Town centennial
silver dollar that also won a COTY, other coins for programs like the America
the Beautiful quarter series and a congressional gold medal. She has also
designed coins for other countries.

In October 2019 she signed a deal with PCGS to hand sign
labels for certified coins.

But the design for which she is surely likely to best be known — because of its iconic status and the fact that tens of millions and more coins will be struck with the design — is
the reverse of the Type 2 American Silver Eagle – the flagship silver bullion
and collector coin of the U.S. Mint issued since 1986. That design shows a bald
eagle in flight with its wings and legs at full stretch to slow its descent as
it approaches its nest (which is not shown).

The eagle is clutching an oak branch in its talons, which
historically has been used on coins to symbolize longevity and strength as opposed
to most coins that show them carrying olive branches. She likes oak as a symbol
because it is a native American tree species and is actually America’s official
national tree.

As she explained in a recent interview, she specifically
chose this particular motif because eagles are her favorite representation of
the U.S. and because a bald eagle, which has graced countless past American
coins, had never before appeared on a U.S. coin in the dynamic way it is depicted
on the new design. She reviewed past eagle designs on our coins before reaching that conclusion.

In addition, she explained that the Mint had originally assigned
her to design the reverse of the American Gold Eagle which until now has
featured Miley Tucker Frost’s family of eagle designs that was inspired by the
hopelessness she saw in American youth. She selected an image of a family of
eagle because they will do anything to protect the family and because eagles
are not just strong but also courageous, much as America itself.

With that background, she thought about American values and
how nest construction could convey the ideas of family, diligence and
cooperation, which led her to her design. But in the end, the Treasury
secretary decided to use it for the Silver Eagle instead, choosing it from 39
total designs that included three Ms. Damstra submitted.

Her design was later sculpted by Michael Gaudioso, who
recently retired from the Mint staff.

In addition to the new reverse, the Mint also gave the obverse
a refresh. This included a number of differences in how the obverse design
looks on the Type 2 coins compared to how it appears on the Type 1 coins (on
which former Chief Engraver John Mercanti had made some small modifications to the
original design to make the coins strike better), including:

the adding of the monogram of the designer, Adolph Weinman,
or “AM” to the right field below “IN GOD WE TRUST”; the letters in that motto
are thicker and the first two words are closer to the last two; Liberty’s palm
and finger joints are less defined and her foot that is wearing a sandal is
further from the rim and less defined; the letter’s in “LIBERTY” have smaller
serifs; her hair is also less defined and the folds in her gown have been
flattened; and “2021” appears in a larger and different font. If you look
closely at the coins when you receive them, you may even find other changes!

Finally, a notch has been added at the 6 o’clock position
that is sculpted into the die collar, which is an anti-counterfeiting device.
This notch will appear on the reverse of the Type 2 coins. 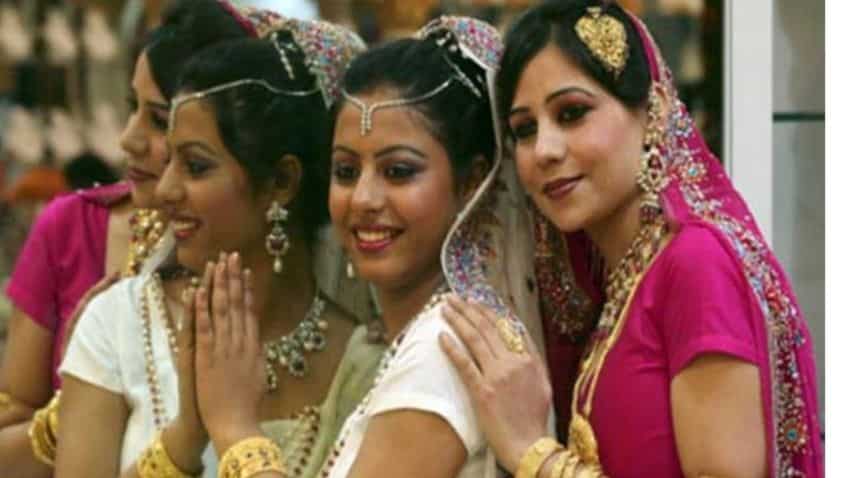 * Price is subject to applicable taxes. Paid subscriptions and memberships are auto-renewing unless cancelled (easily… 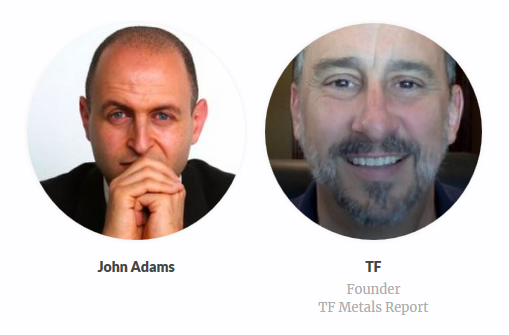 There has been a lot of smoke lately regarding the unallocated precious metals accounts at Perth Mint and elsewhere.…