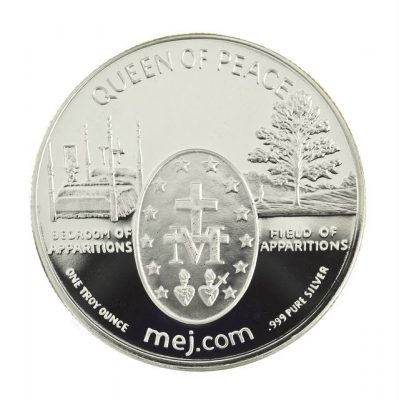 A new collection of rounds available at JM Bullion celebrates the legendary folk heroes of the Medieval Era in Europe. The series will present various designs on silver and copper rounds, each with a common reverse and changing obverse fields. Now is your chance to explore the designs of the all-new Medieval Legends Series available to purchase at JM Bullion.

For the first release of the series, the Medieval Legends Series focuses on one of the most famous folk heroes of all time, Robin Hood. An expert show with his bow and arrow, Robin Hood and his band of merry men prowl Sherwood Forest looking for the tax collectors of the evil Prince John. While the people starve, jolly ole’ Prince John lives the big life by overtaxing his people. With the good King Richard I out of the kingdom, Robin Hood is the only man who can put Prince John in check.

The story of Robin Hood has changed with oral retellings over time. Even written tales have been given a little extra flair by the writers trying to capitalize on the mystical legend of Robin Hood. One thing is for certain, Robin Hood was a dead-accurate shot.

In the first release of the series, the obverse side of the 1 oz Medieval Legends Robin Hood Rounds features a depiction of the famous archer in the thick of Sherwood Forest. Ready to rob from the rich to provide for the poor, Robin Hood is shown drawing back his arrow and taking deadly aim at his target. His steely gaze is fixed right on you as he draws back the string of his bow; now might be the time to duck! There is an engraving on this side that identifies the release with the name ROBIN HOOD.

In the reverse design of the Medieval Legends Rounds, you will find a common design element used throughout. This side shows a table setting within a Medieval castle as you look across the table at the stone walls and the stained-glass window. The table has a single candle burning with a quill, parchment, ink well, chalice, and an apple all resting nearby. The tools required by any Medieval legend are also resting on the table, represented by a bow-and-arrow and sword.

Options in the Medieval Legends Series

Each design release in the Medieval Legends Series will come with a 1 oz silver round and a 1 oz copper round, each boasting .999 pure metal content for the respective metals. The Robin Hood design is the first in the series and many more exciting, and well-known, figures are set to feature in this collection before it is done.

For those who plan to follow the Medieval Legends Series from start to finish, there is an impressive JM Bullion Medieval Legends Series Box you can purchase as well. The box has a custom space for each of the designs to be released in the series, enough that you can collect both the gold and silver from each design and store them all in this box. To provide that extra touch of flair, the box is branded with the JM Bullion logo and comes with a custom sleeve designed to look just like a scroll from the Medieval Era.

Please feel free to call us with any questions about this series. Our team is available at 800-276-6508, online using our live chat, and via our email address. You can also visit our Payment Methods page for more information on acceptable forms of payment, applicable minimums/maximums, and any available discounts. 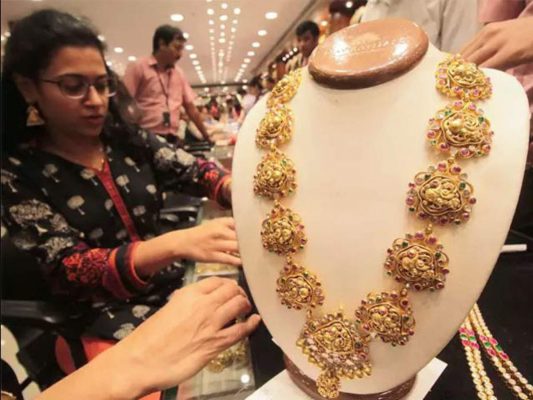 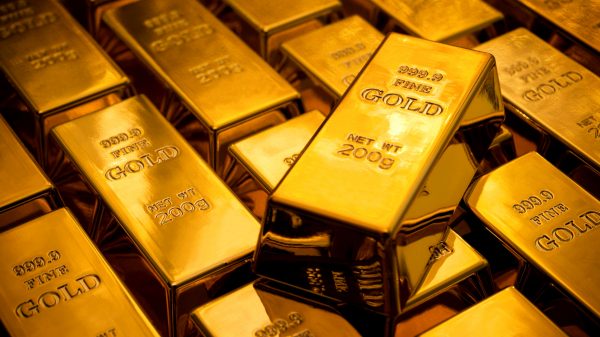 The Golden Age of Bullion – How It’s Changing the World

Best Ways to Store Your Gold Bullion People all over the world are investing in gold bullion for its stability,… 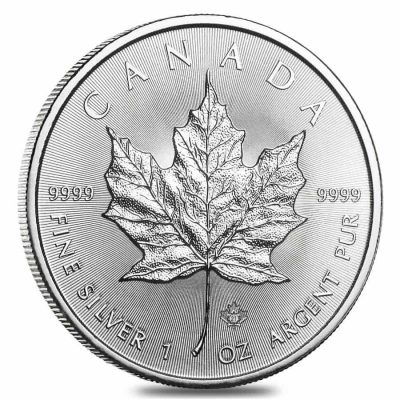