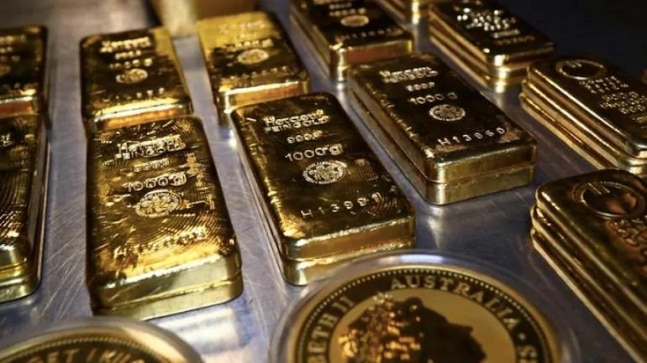 Finance Minister Nirmala Sitaraman, in her budget speech on Monday, announced that government will notify the Securities and Exchange Board of India (SEBI) as the regulator for gold exchange. With this announcement, it’s expected that the gold exchange will be set up in approximately one year’s time.

Experts say that its step will be a game-changer for India’s bullion industry, and is expected to put India in a position to set its own price of gold.

“Gold exchange was announced two years back. This year, the FM has said in her speech that the SEBI will be appointed as a regulator for the exchange. It means that this exchange will work as per the directions of the SEBI. Now that the SEBI has been appointed, we are hoping that maximum in a year’s time this exchange will be functional,” India Bullion and Jewellers Association Ltd (IBJA) secretary Surendra Mehta said.

Mehta added that gold exchanges, already functional in China, Turkey and London, have benefited the investors there, “In China, consumption on gold is 1000 tonnes per year, which is same as India. But Shanghai gold exchange trades in 49,000 tonnes per year. One can imagine the difference an exchange will bring to India’s gold market. The government understands the importance of this trade, hence, they are taking these steps to regularise the trading in gold,” added Mehta.

According to Mehta, the gold exchange will work like a Demat account for shares, “Just the way one can buy a share, similarly, one will have to go to a commodity exchange broker to buy gold. The way delivery of shares takes place in one or two days, gold will be delivered in one or two days.”

Experts believe that an exchange will be useful for retail buyers if they don’t trust jewelers or are not sure about the price they are buying at or they scared about its purity. As investors fear losses due to these factors they avoid investment in gold. In some instances, customers were issued fake bills. All these things will end due to the gold exchange.

“Exchange takes guarantee of purity, there is fair pricing and every transaction will be billed. No gold will be bought or sold without bill which leads to transparency not only for customers but for the entire trade. Gold and silver will not be cheaper as it’s linked to international pricing. India is trying to become the biggest market for gold trade in Asia. We want the business of other exchanges in Asia to shift in India,” said Mehta.

In 2020, the government notified the setting up of the International Bullion Exchange at the Gujarat International Finance Tec (GIFT) City near Ahmedabad, which is set to be a game-changer for India’s gold economy. 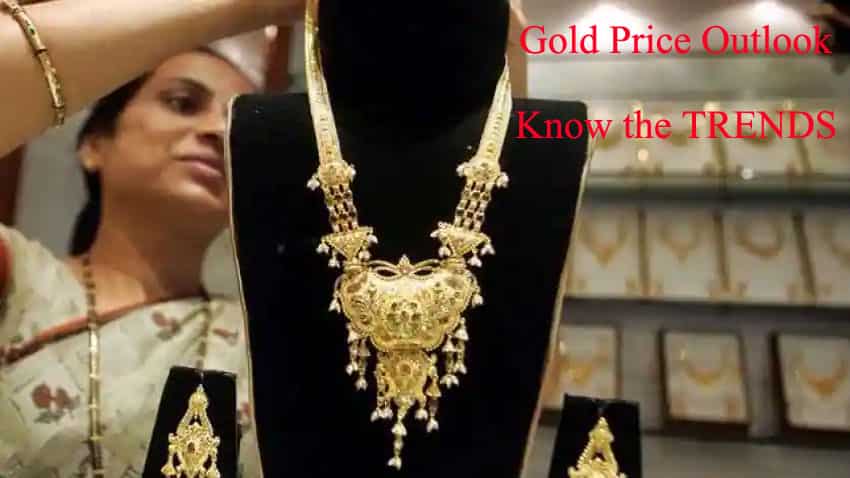 Gold Price Today 18-04-2021 – Be prepared to pay more for Gold, Silver; not just coronavirus, bullion prices may jump because of THIS reason | Zee Business