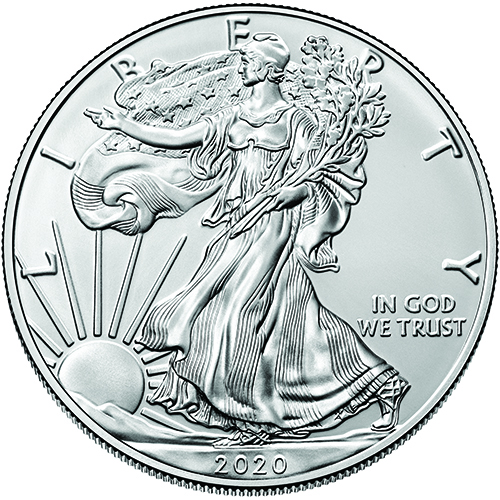 Whenever financial, political, or other world events lead to a continued increase in the buying of gold and silver bullion coins for diversification or as a form of financial insurance, we often see a bull market in rare coins follow in about six to 18 months. That’s because many of those new precious metals buyers become exposed by leading rare coin dealers to classic rare coins. Experience shows that about 10% to 20% of these new bullion coin buyers start collecting and investing in rare coins, and that provides a significant new demand for the limited universe of rare coins, thereby causing their prices to increase.

As I’ve said recently, my firm is getting calls from big buyers and customers that it hasn’t heard from in years, and my firm is not alone. Dealer friends of mine continue to talk about the recent purchase of high-value (six-figure) coins, including the $4 Stella patterns, only minted in 1879 and 1880. A dealer friend of mine just sold two of those very rare pattern coins. No, we’re not in a raging bull market yet, but we’re seeing a lot more of those coins in high four-figure, five-figure, and six-figure levels selling now.

Further examples of more money coming into the market were shown earlier this year in a Heritage Auction sale when an NGC/CAC MS65* Brasher Doubloon, detailed in an earlier column, set an all-time gold coin sales record of $9.36 million, and a PCGS 1804 Capped Bust gold $10 graded Proof 65+ Deep Cameo CAC sold for $5,280,000.

Then the finest-known 1822 $5 (PCGS AU50) set a record for U.S. Mint-produced gold coinage when it sold for $8,400,000 in the Stack’s Bowers Galleries March 2021 Auction. There are only three known, and two are in the Smithsonian’s collection. Some say that no gold coin collection is complete without this coin.

Not to be left out, a 1797 half dollar in PCGS MS66 also just sold for $1,680,000 at the same Stack’s Bowers auction, making it the most valuable half dollar ever sold. As you can see, big money is increasingly coming into the United States rare coin market.

The world coin market is also strengthening. Recently, the Heritage Auctions Paramount Collection sale of world coins realized $41.94 million, which far exceeded Heritage experts’ estimates on the coins ($14 to $18 million). The highlight of the sale was an Edward VIII gold proof pattern 5 pounds (NGC 1937 PR67 Ultra Cameo) that sold for $2,280,000, a record for a British coin.

It is becoming harder and harder to find special rare coins in the U.S. and abroad.

USA Today stated that the value of precious metals pouring into the country hit a 19-year high in 2020, a $55 billion influx that doubled the volume of 2019. Analysts and traders say the trend reflects rising demand among purchasers that range from Wall Street investment funds to ordinary people buying up bullion.

The writer quoted dealers whose daily call volume had doubled. Back in August of 2020, I was the only dealer interviewed by USA Today for a similar article. I can verify that as many people have called my firm who had not called for years, and many more new customers have also been contacting the firm. The coins of most interest are bullion coins such as American Eagle gold and silver coins from the U.S. Mint, which are now bringing higher and higher premiums over spot. With new reverse designs being released this summer and the U.S. Mint limiting old design sales, demand is far out pacing supply for those coins.

In the first three months after the COVID-19 lockdown began, the U.S. imported $23 billion in precious metals, a total that surpassed all of 2019. At the same time, many gold and silver mines were closing, limiting the new supply of bullion. Last May, $8.8 billion of nonmonetary gold shipped to the U.S. from the rest of the world, more than 10 times the monthly average for 2019, according to U.S. census data. In the first five months of 2020, Switzerland alone shipped about 286 tons of gold to the U.S. – more volume of gold than it had shipped in all of the preceding 10 years combined, according to Standard Chartered Bank.

Again, this kind of greatly increased demand for bullion products invariably leads to interest in rare coins by many of those new bullion customers.

Mike Fuljenz, president of Universal Coin & Bullion in Beaumont, Texas, is a leading coin expert and market analyst whose insightful writing and consumer advocacy have earned major honors from the ANA, PNG, NLG, and the Press Club of Southeast Texas. His website is www.universalcoin.com. 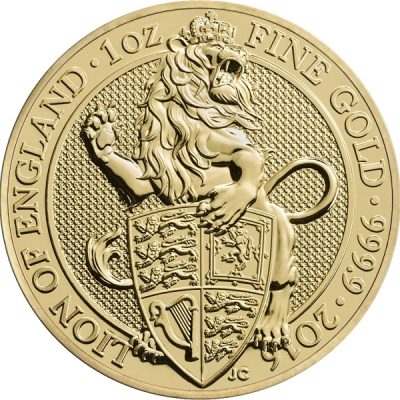