Regular readers will know that The Treasury closely watches developments in the digital currency world. We’re convinced that while the use of cash is in decline, governments will fight tooth and nail to retain control over fiat currencies, because control over what we use as money is what really gives governments their power.

It hasn’t worked quite like that ideal. Bitcoin was developed in 2009, a conscious reaction against the turmoil of the 2008 global financial crash. We are still living through the ripples of the 2008 crash – many trillions of Dollars spent in quantitative easing (QE) programmes have been expended around the world since then.

Money, thought Bitcoin’s creators, was too precious to be left in the hands of governments and their lackeys. We need a form of money that’s stable, independent, for everyone – not just a privileged few. That’s part of the Bitcoin (and its imitators) philosophy and it’s what Glint believes too.

This is why the steady roll-out of Central Bank Digital Currencies (CBDCs) is so important. Representatives of the official sector – governments, central banks, international financial institutions – make a lot of noise about CBDCs being a cheaper and faster way of moving money around the world, or being about extending greater financial inclusion to the unbanked poor, and these things might be true.

But the real reasons why they are all going to embrace CBDCs is that if they wish to maintain control over currencies they need to use new technology or be left behind; and they are nervous that their control over what can and cannot be used as legal tender is slowly slipping away.

In October the G7, the world’s wealthiest liberal democracies issued guidelines for CBDCs, which said in part that any CBDC must “support and do no harm” to the bank’s ability to fulfil its mandate on monetary and financial stability, and must also meet rigorous standards. Such currencies must not infringe upon the central banks’ mandates, and they must meet rigorous standards of privacy, transparency and accountability for protection of user data, said the G7.

Meanwhile countries are rapidly adopting CBDCs. Nine months ago Nigeria’s central bank effectively banned all private cryptocurrencies, which had (understandably) been thriving in the country where the currency – the Naira – has lost 78% of its value against the US Dollar in the last two decades.

Yet Nigeria has now launched its own CBDC, the ‘eNaira’, even though more than half of Nigerians don’t have a bank account and 95% of transactions are still done in cash. The informal economy represents more than half of Nigeria’s gross domestic product (GDP). According to the Atlantic Council’s tracker, 87 countries, representing 90% of global GDP, are now “exploring” a CBDC, up from 35 in May 2020.

Some Nigerians are concerned that the eNaira will make it even easier than it already is for the government to examine and shut down accounts belonging to political opponents. That’s not a concern for China, which is preparing to introduce to the world its own CBDC at the February 2022 Beijing Winter Olympics.

But can you imagine the complete paralysis the long-deliberated eDollar will face? Jerome Powell, chairman of the US Federal Reserve, said towards the end of September that a US CBDC “is such a fundamental issue, it would be ideal if this were to be a product of broad consultation and ultimately authorising legislation from Congress”.

In other words, he threw this particular hot potato into someone else’s lap. Democracy is great – just rather slow. 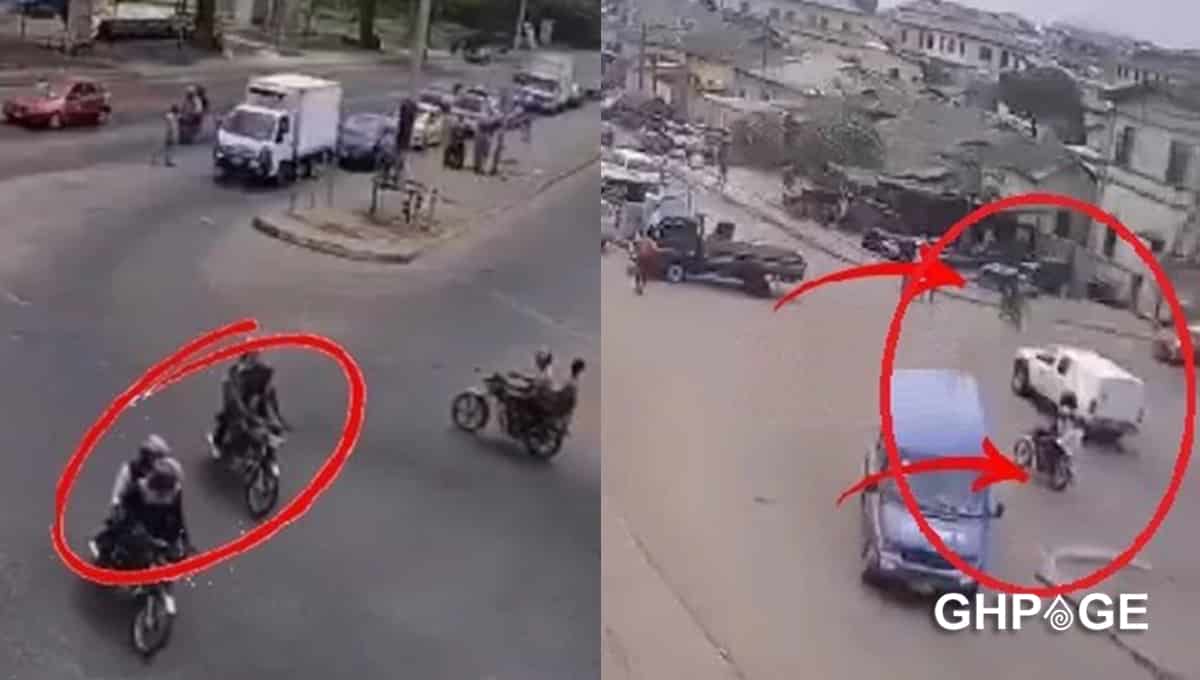