Bullion Bulletin: India’s 75th anniversary sees its gold return over 54,000% in its lifetime

It’s an ill wind that blows no good; India’s gold jewellers will be rubbing their hands at the prospect that the recent slump in the gold price might translate into a good Diwali, traditionally their most lucrative time of the year. In the final quarter of the year, Indians usually boost their purchases of gold for marriages and the series of celebrations that culminates with the Festival of Lights, which this year falls on 4 November.

The 17% or so fall in price from the record high of August last year, is encouraging hopes that final quarter gold sales in India could exceed 244 tonnes, some 15% higher than the pre-pandemic year of 2019. The final quarter of 2020, which by any standards was an unusual year, saw sales of slightly more than 186 tonnes.

Buyers of gold via the derivative exchange traded funds (ETFs) have so far been scarce this year; the ETF SPDR Gold Shares was up more than 17% in 2019 and more than 24% in 2020 but so far this year has lost 6%, while the S&P 500 is up more than 16%. Investors are wary that any move by the US Federal Reserve to push up interest rates – becoming more likely as inflation has become ‘stickier’ – will make the US Dollar stronger, and thus depress the gold price.

It’s become cheaper to buy physical gold in India this year – in February 2021 the government cut the import duty on gold from 12.5% to 7.5%. India celebrated the 75th anniversary of its independence on 15 August this year; over those 75 years gold has delivered in Rupee terms a return of more than 54,000%. 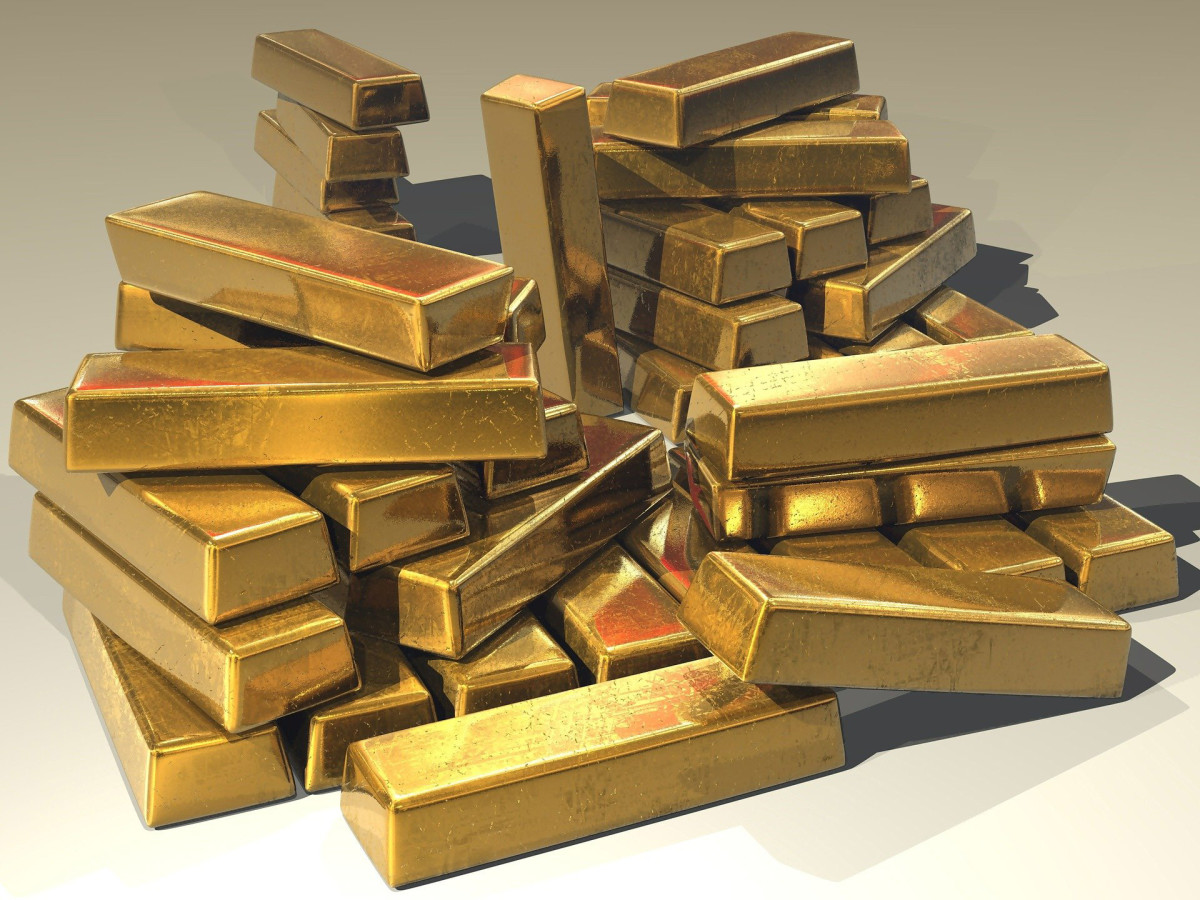 Demand for physical precious metal coins and ingots has been strong for most of the past year. With governments around…

Please be advised that due to the impact of COVID-19 some services may be affected. More info. Due to the…