India imported 658% more gold last month than September 2020. The total was 91 tonnes, up from 12 tonnes a year earlier. In value terms this represented $5.1 billion, against $601 million for the same month last year.

India’s gold imports in the third quarter (which ended at the end of September) surged 170% from a year ago to 288 tonnes. The country is clearly recovering from the devastation of Covid-19 and people are starting to prepare celebrating the annual festival of Diwali.

September 2020 was a terrible month for India; almost 34% of the country’s total Covid-19 deaths at the time happened that month. Last year’s relatively low gold buying in India was partly due to the global pandemic and people staying home.

September this year is a different story. The Rupee was appreciating last month which, in combination with a lower gold price, meant that jewellers could stock up ahead of Diwali, which falls on 4 November this year.

At the same time there has been considerable financial hardship in India and gold has proved an invaluable asset. Gold loans – usually an indication of financial distress – have been on the rise in India, going up by 66% in August, year-on-year, and valued at Rupees 629 billion ($8.47 billion). Families lend their gold, borrow money against it, and hope to be able to buy back their gold in the future. Indian households own around 24,000 tonnes of gold.

1-7 October is also a Golden Week holiday in China, which coincides with the traditional peak period for weddings, when jewellery demand is typically higher. China is the world’s largest gold consumer, 612.9 tonnes in 2020. 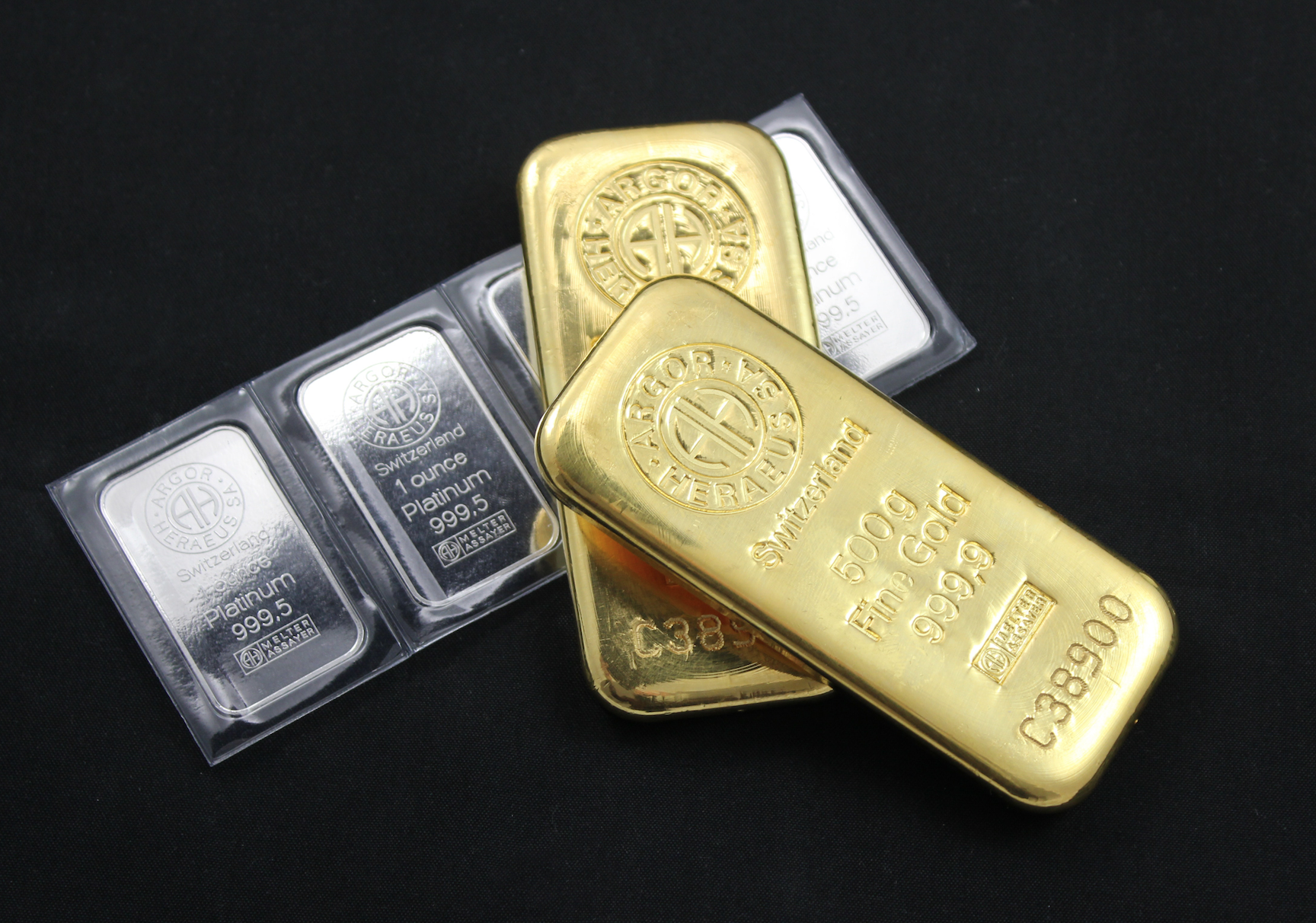 How To Protect Yourself From Purchasing Counterfeit Gold Bullion

Since the global pandemic has gripped the world, the cost of gold has increased to record levels. There is also an…