Bullion Bulletin: Gold deposits are looking lean – should we be considering ‘e-waste’?

Pavel Grachev, CEO of Russia’s biggest gold miner, Polyus, has just warned that Russia’s gold mining industry needs to find new deposits or else it will exhaust its gold resources in two decades. Russia’s current gold deposits are about 8,000 tonnes; its annual mine production is about 330 tonnes.

This prompts the question – how much gold remains underground, waiting to be mined? No-one knows for sure; the World Gold Council (WGC) suggests 50,000 tonnes; the USGS (the United States Geological Survey) says 57,000 tonnes. The WGC says total above-ground stocks today – all the gold that has been dug out of the ground and refined – are some 197,576 tonnes.

Around 3,000 tonnes are newly mined each year, which on a conservative basis would give around 17 more years of mining. We are in a (possibly prolonged) period of steady decline in newly mined gold. Gold mine production in 2020 was 3,478.1 tonnes (122.7 million ounces) according to the WGC – a second successive annual decline. No doubt Covid-19 made an impact.

One of the difficulties in gauging how much gold is left underground is that China, the biggest producer, annually accounting for more than 10% of global output, is very tight-lipped when it comes to its gold. Russia, Australia, the US, Canada, Ghana, Brazil, Uzbekistan, Mexico and Indonesia are next biggest nine producing countries. South Africa is still widely thought of as a major producer but 2020 saw it slip out of the top 10 list.

Though new gold veins are still being found, discoveries of large deposits are becoming increasingly rare. Most gold production today comes from older mines that have already been exploited for decades. In part, this is due to decreasing investment in discovery on the part of mining companies, though a larger factor is the fact that there may not be many large, undiscovered veins left in the world. Tony Palmer, CEO of Newmont Corporation, the world’s biggest gold producer, said this week that the cost of cutting emissions and going ‘green’ will force greater consolidation in the gold mining industry. Will that enable the big miners to spend more on discovering new gold veins?

The total gold in the Earth’s crust and the total amount that can be commercially mined are not the same. Massive gold deposits probably exist deep beneath the surface of the Earth, too far down to be detected, let alone commercially extracted. It’s therefore impossible to know exactly how long current reserves will last. Have we reached or are we close to “peak gold” – the point at which global gold production reaches its highest historical point? Running out of gold is unlikely – the gold mining industry will recycle itself and shift to recycling gold extracted from electronic waste. The United Nations (UN) published a report last year which claimed that a record 54 million tonnes of electronic waste, containing almost £8 billion ($11 billion) of precious metals were dumped in 2019, more than 20 higher in five years. The amount of e-waste is rising three times faster than the world’s population; only 17% of it was recycled in 2019. 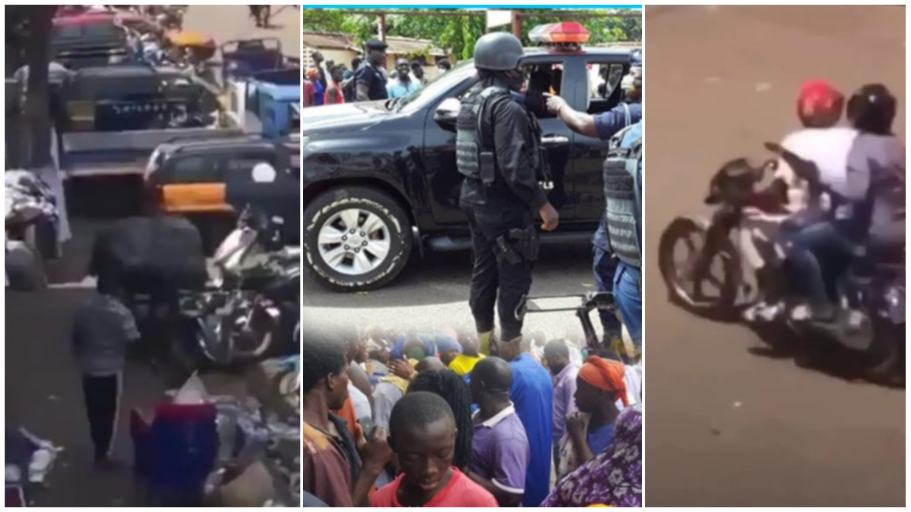 A bullion van robbery incident happened near the Korle-Bu area at Jamestown in Accra on Monday, June 14, 2021, claiming…

Purchasing gold bullion with cardano is a keen decision

Getting gold bullion with cardano is a lot simpler than you expect. I dealt with to track down an unmistakable means to…