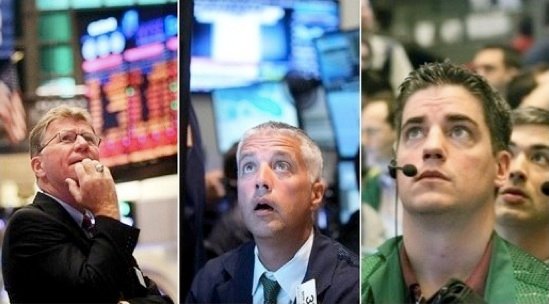 The bullion banks continued their massive short covering in the gold market.

Within hours KWN will be releasing two audio interviews. Until then…

Bullion Banks Covering In Gold
March 12 (King World News) – Alasdair Macleod out of London:  The Swaps (bullion banks) have cut their shorts by a further 9,107 contracts, reducing their net shorts to $21.5 billion in money terms. You will recall that on the 5 January it was $42 billion, so this is some reduction. This number had to be got down, because if had risen further there is little doubt that the risk of a market failure would become a real possibility.

The bullion banks’ source for levelling their books are the Managed Money longs, basically hedge funds. These Commitment of Traders’ figures reveal that hedge funds closed down a net 16,530 longs (see below).

Hedge Funds Run For The Hills

With bond yields rising and no sign of the Fed continuing the suspension of the supplementary leverage ratio, the banks and their primary dealers have been heavy sellers of Treasury bonds this week, driving the yield on the 10-year up to 1.635%. Small wonder the hedge funds have been running for the hills! This is our next chart.

This portends all sorts of trouble. Banks have costly losses on their bond holdings, and the US Government’s funding costs are going through the roof. Bond yields around the world are rising, and the ECB stated that it would step up its bond purchases to keep yields suppressed. In any other market, the response to a panicking major central bank making such a statement would be increased selling with the central bank deemed to be on the run. What should happen is the governments (in this case all of them in the Eurozone) should cut their deficits. That is not an option considered by the inflationists at the ECB.

Gold holders should not worry about rising bond yields, because at these levels they are still far too low to protect fiat currencies from further debasement.

The COT figures also show that both Other Reporteds and Non-Reportable categories are beginning to go net long again, adding 2,207 net longs. With no physical available around the world, it will be interesting to see how many April contracts are stood for delivery in the final days of March. 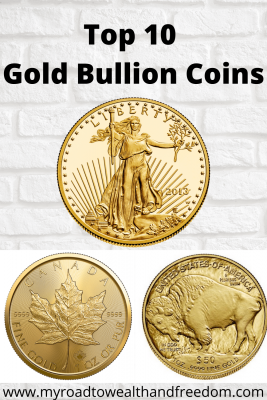 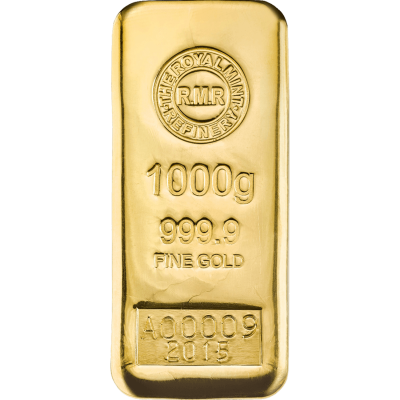 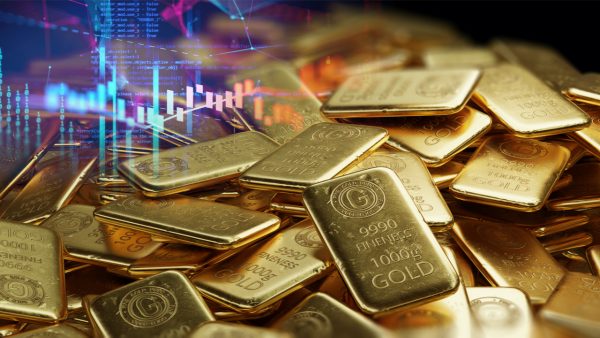