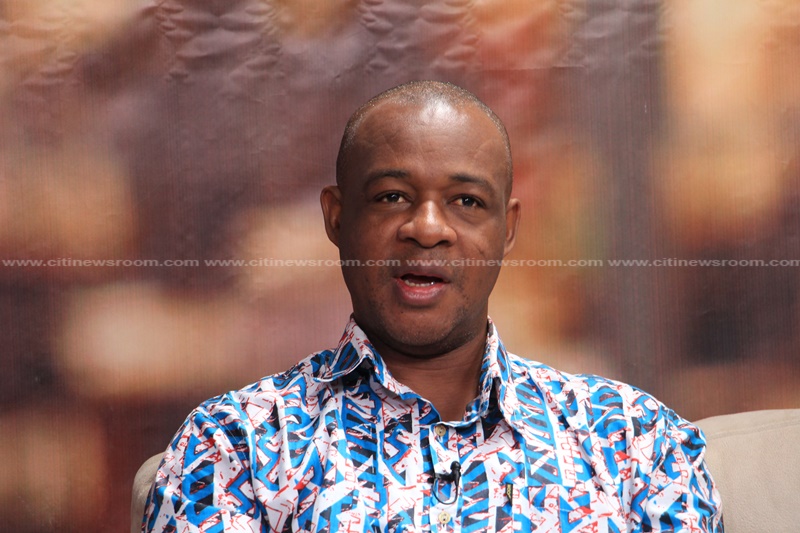 Security Analyst, Adam Bona has said the Ghs 20,000 bounty placed on the bullion van robbers that shot and killed a policeman and a hawker at Adedenkpo, a suburb of JamesTown in the Greater Accra region last Monday, June 14, 2021, is woefully inadequate to encourage the general public to come forward to the police with information leading to the apprehension of the culprits.

Police officer, Constable Emmanuel Osei and a civilian, Afua Badu, a mother of three were caught and killed in the fire of the armed robbers who had trailed a bullion van carrying unspecified amount of hard currency and attacked it at Adedenkpo which led the Ghana Police Service to issue the bounty on the robbers.

But speaking to Berla Mundi yesterday, June 21, 2021 on TV3’s New Day, the security analyst stated that the issuing of bounties in themselves are good especially when authorities are struggling with leads to identify and prosecute criminals but the severity, number of criminals involved and the items stolen must always be taken into consideration in issuing such bounties.

“Somehow, the bounties would have helped if we had done proper analysis of what we want to achieve before putting out the bounty. I have heard or seen that a Ghs 20,000 bounty is on the head of the robbers to bring them in and my reaction is that, a bounty is good but Ghs 20,000 is woefully inadequate.”

“First of all, these guys had an AK47, these guys came in six, they came in well organized and as we speak, we don’t actually even know how much money was taken from the bullion van. Assuming they took Ghs 200,000, that is 10% of the bounty and what usually gives criminals out is the sharing ratio so assuming without admitting that the amount they took in the robbery was Ghs 200,000, if the sharing ratio didn’t go well, chances are that one of them who feels cheated will quickly run to the police to give credible information that will lead to their apprehension if the bounty was set at say Ghs 150,000,” he added.

The bounty was issued two days, on Wednesday, June 16, 2021 after the incident by the Director of Public Affairs at the Ghana Police Service, Superintendent Sheilla Kessie Abayie-Buckman who stated the police service would need the assistance and collaboration of the general public to apprehend and prosecute the perpetrators of the crime.

She also assured the public that the identity of the informant would be kept confidential. 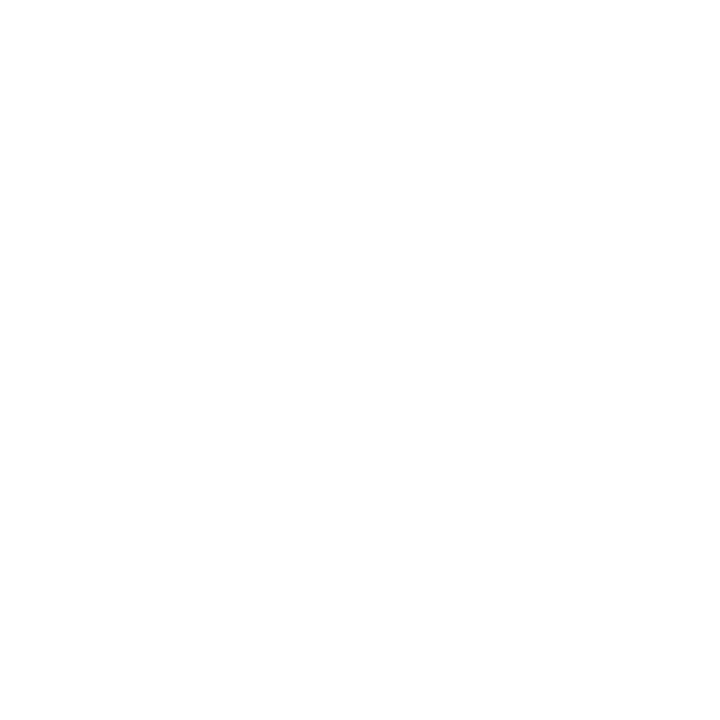 In yet another remarkable achievement, Kundan Gold Refinery has been crowned for its excellence in gold refining. At…