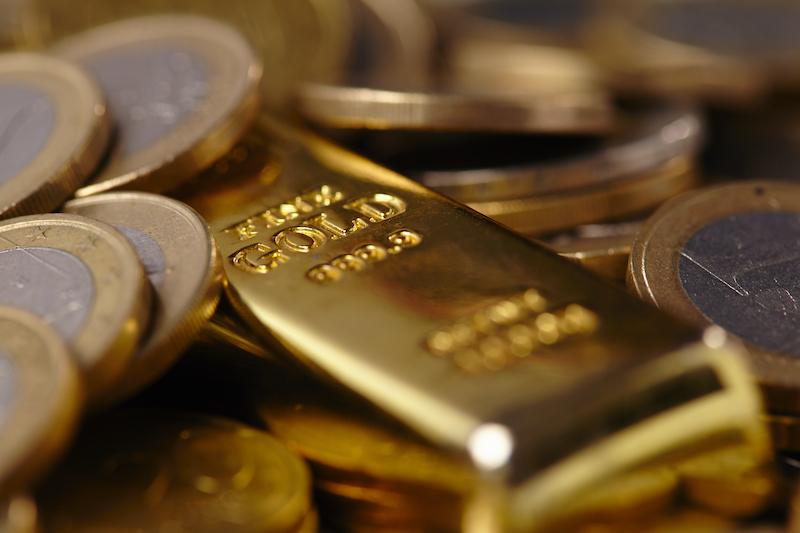 Did you know you can get the Sprott Money Weekly Wrap Ups, Ask The Expert,

Though we’ve seen this trick countless times over the years, it never gets less frustrating. However, with a summer rally pending, this latest Bank effort might be instructive.

Speaking of countless, I have no idea how many times I’ve written about this topic. Ten? Twenty? It’s impossible to say and, unfortunately, the fraud of the current pricing scheme continues. At any rate, you might review this post from April 2017 as it explains in greater detail the specifics of this latest smash, which we’ll discuss in detail today.

Here is your most recent example of this tried-and-true, Bank price manipulation technique.

Over the last three days—Thursday, May 6; Friday, May 7; Monday, May 10—some of the most fundamentally bullish news of the year hit the COMEX gold market. Inflation is soaring. Real interest rates are plunging. Wages are increasing and stagflation is pending. All of this combined to surge Speculator interest in COMEX gold. Hedge funds, institutions, and traders all sought COMEX gold price exposure, and price rose $55 over those three days.

But that doesn’t tell the whole story.

Over those same three days, the market-making Banks created and added a total of 45,858 new COMEX gold contracts. The deep-pocketed Banks took the short side of these contracts and sold them to the aforementioned Speculators, who took the long side of the trade.

So let’s first stop here and ponder just how far price might have risen without these additional contracts diluting the available supply. Yes, a $55 rally is nice, but how far might price have risen if sellers of existing contracts were needed to be found in order to meet the Spec demand? $105? $155? It’s impossible to say.

But next let’s think about the scam and fraud of all this. The Banks created “gold” from nothing and sold it to Speculators who bought this “gold” by only putting 15% down (margin). No physical gold ever changed hands, and no physical gold entered the COMEX warehouses as collateral for the new shorts. Instead it’s just one side making a bet against the other, and one side has monopolistic control of the “market” and the too-big-to-fail deep pockets needed to guard against margin calls.

The result is what we’ve seen literally hundreds of times before. Price spikes. The Banks control the rally through new contract issuance, and total open interest rises. Price is capped. Buying exhaustion follows. Banks initiate a price raid. Price plunges as jittery Specs begin to liquidate. Banks use Spec selling to buy back and cover the shorts they had created on the run up, and total open interest declines.

And you wonder how and why the Bank proprietary trading desks post a profit month after month.

Next, let’s stop to consider the size and scope of this massive scam.

Due to their infinitely-deep pockets and their monopolistic role as “market makers”, The Banks can simply create contracts on COMEX—and they do so in the size mentioned above. And how many ounces of digital derivative “gold” are willed into existence through the creation of 45,858 contracts? At 100 ounces per contract, that’s 4,585,800 ounces. Stated another way, that’s 142.6 METRIC TONNES! That’s more than the official reserves of Sweden or South Africa and over 5% of total global annual mine supply. That’s also about 1/3 of the entire, current stock of gold in the COMEX vaults that’s marked as “registered”.

The Shills, Apologists, and Charlatans would have you believe that the altruistic Bullion Banks are simply acting as conduits for the mining companies to hedge and forward sell their production. Hmmm. Do you really think that there was a sudden rush by Barrick or Kirkland Lake or Newmont to dump ALL of their projected 2021 production as soon as the COMEX gold price broke out and rallied on the most fundamentally positive news of the year? Give me a break!

So, The Banks did it again. No surprise there. But here’s the point of this post…

How might what we just observed be a warning of what to expect this summer?

The key component to last summer’s rally to new all-time highs was a lack of Bank shorting. Whether this was due to the March 2020 collapse in confidence is hard to say. What we do know, however, is that for some reason The Banks were reluctant to play their usual games. Here’s a reminder:

So did we just get our first hint that The Banks will not willfully allow a repeat of last year? Are they instead going to fight us every step of the way in the usual three-steps-forward-and-two-steps-back pattern? Time will tell, but the past four days are definitely not encouraging.

The seven-month consolidation in COMEX gold prices ended with the double bottom at $1680 in March. Price has since broken higher—and through several layers of significant resistance—and the only remaining hurdle is the 200-day moving average, currently near $1865.

Leading the charge is a surge of fundamentally bullish factors such as plunging real interest rates, dovish Fed policy, and surging inflation. The next target for price remains $2000 by sometime in early July—regardless of the Bank interference we are sure to encounter every step of the way.

At The Royal Mint, tradition has long gone hand in hand with innovation. Our new bullion coin collection, inspired by… 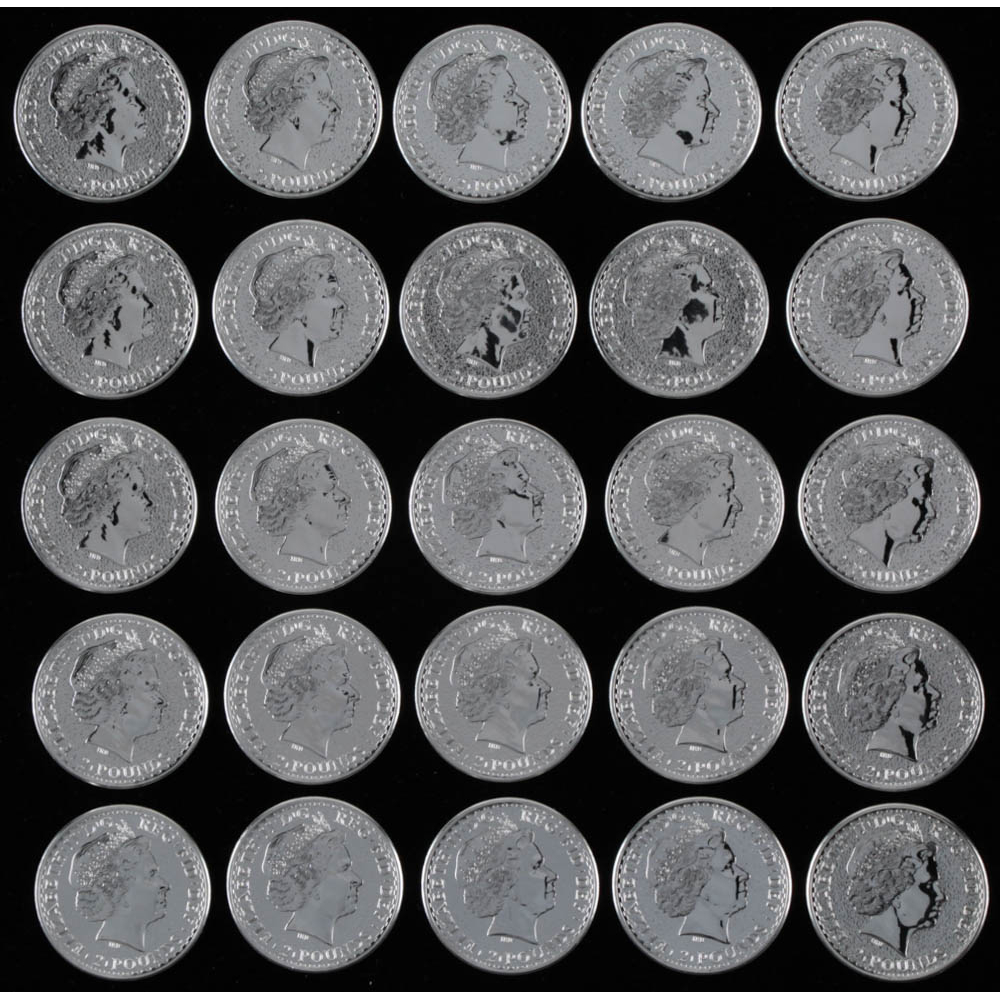