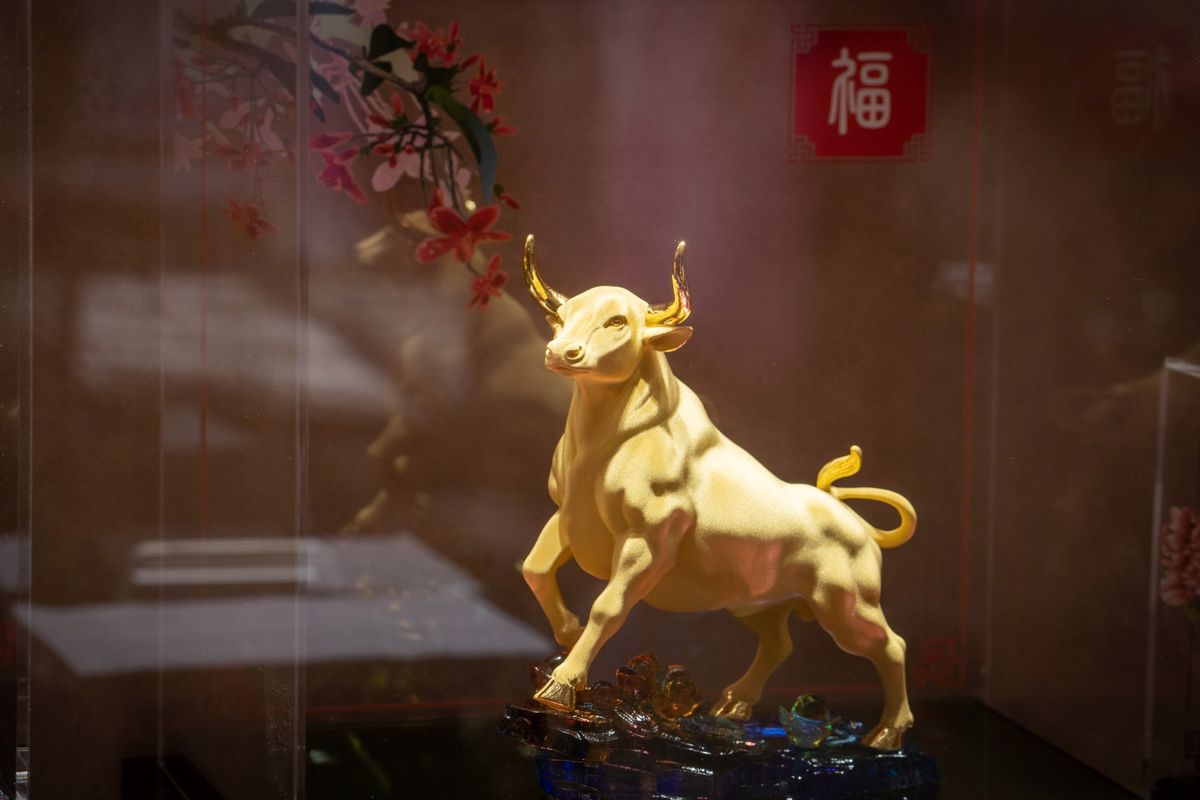 Gold price’s slump to near a nine-month low is drawing jewelry shoppers in Asia to hunt for bargains.

After a year of demand being in the doldrums, retailers are buying more of the precious metal to cater to people like Seema B, a 35-year-old housewife who ventured to Mumbai’s Zaveri Bazaar to get new bangles after months of putting it off. “The prices have come down a bit and the general worries about the virus have also eased,” she said.

Seema joins others in India and Malaysia who are stocking up for weddings and investment. Retail investors in South Korea are amassing bullion while Chinese demand drove sales higher over the Lunar New Year. The demand for physical gold may stem the slide in prices that have been pummeled by rising bond yields and outflows from bullion-backed exchange-traded funds.

​Jewelers in India see the momentum lasting until the auspicious gold-buying day of Akshaya Tritiya in May. Kumar Jain, owner of U.T. Zaveri store in Mumbai, expects his sales to almost double in the January-March period from a year earlier and is optimistic about the coming quarter too.

“We have seen the best demand in the past month since the virus fear emerged in March last year, as customers came out to buy for weddings thinking prices will go up further,” he said.

A cut to the import duty has also made the precious metal cheaper in India, which imports almost all the gold it consumes. Early estimates show gold purchases surged to the highest since late 2019 in February.

Gold rings inside a Kalyan Jewellers store in Noida, India. India’s demand has bounced back following the decline in import duty.

In China, gold jewelry consumption is set to grow 28% in 2021, with most of the bump in the first quarter as the post-Covid recovery runs out of steam and prices rally later in the year, Metals Focus said in a report earlier this month.

Jewelry sales at big urban retailers more than doubled during the Lunar New Year holiday compared with last year, according to Zhang Yongtao, secretary general at the China Gold Association. That has pushed the local market to largely trade at a premium since mid-January, which hasn’t happened since February 2020, said StanChart’s Cooper.

Bullion dealers say premiums on kilobars have also been increasing in Singapore, Hong Kong and Thailand since February.

That is likely due to the scrap market coming to a standstill after gold prices dropped, which meant refiners are struggling to get material to make enough gold bars, said Joshua Rotbart, founder and managing partner at J. Rotbart & Co. “Having said that there is no real stress in the market and definitely premiums are not at all-time highs.”

— With assistance by Winnie Zhu 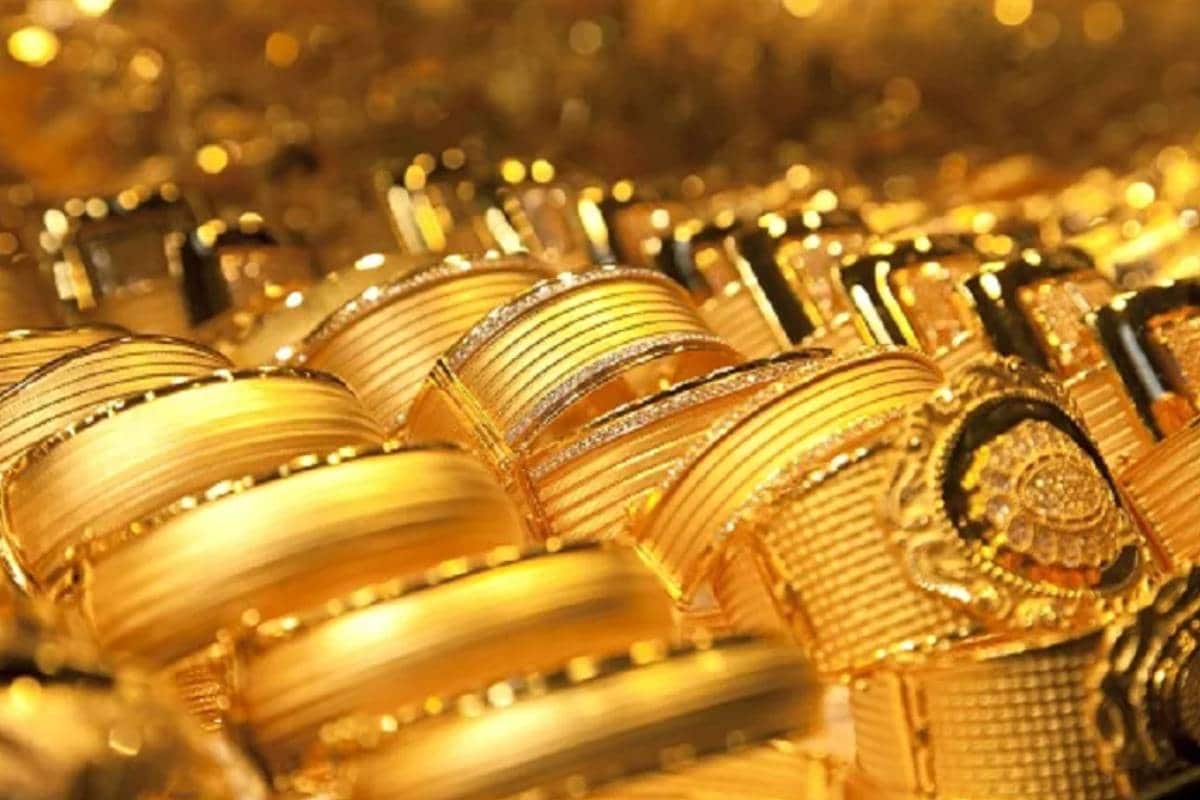 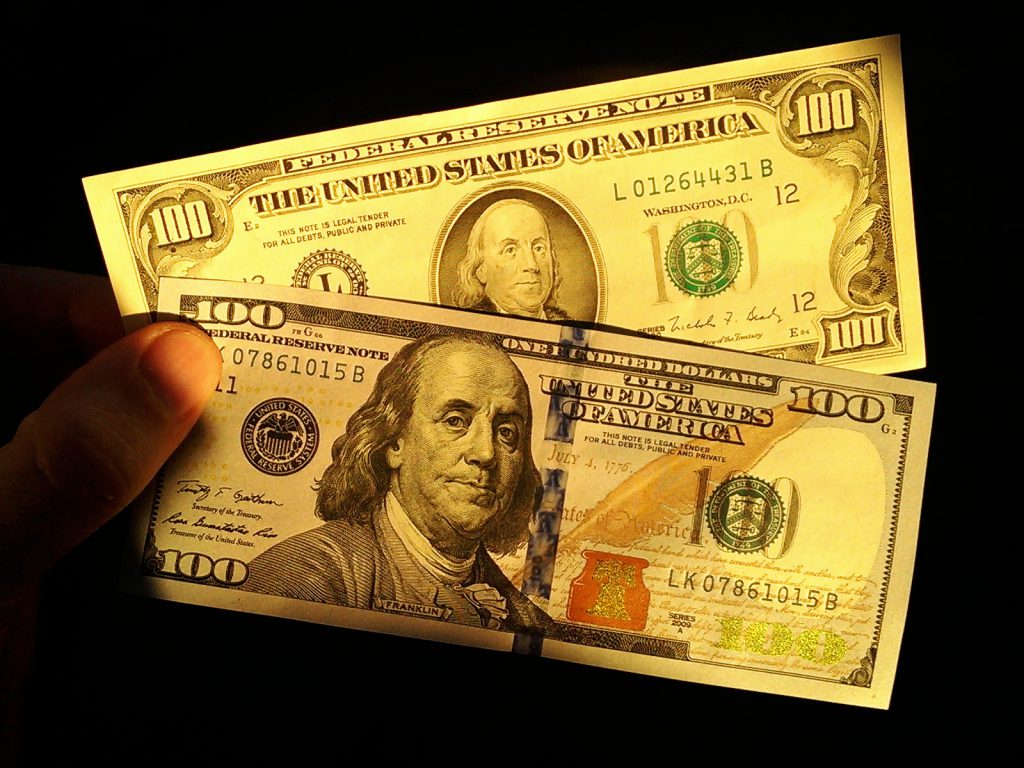