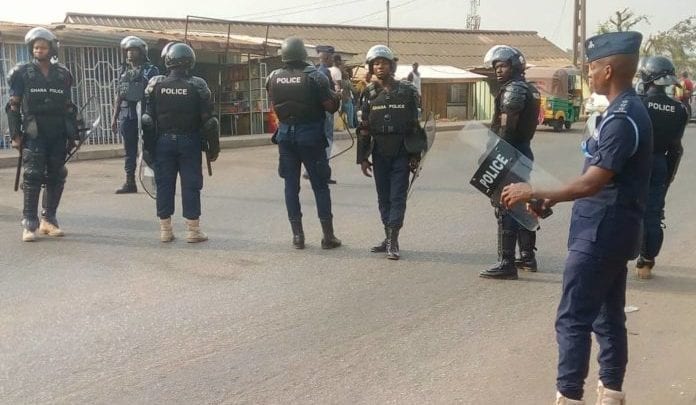 Police in the Ashanti Region are on a manhunt for a notorious armed robber following the arrest of five persons in connection with a bullion van attack that resulted in the killing of a police officer at Fomena in the Region.

The Ashanti Regional Police Commander, COP Kwasi Mensah Duku, explained that the suspect, John Appiah, 22, also known as Omega, has been involved in a number of crimes including the killing of an ambulance driver at Asesewa in the Eastern Region.

They were part of a ten-member gang that robbed a bullion van at Fomena, leading to death of Sergeant Martin Baba, who was stationed at the Dunkwa District Command.

Briefing the press on Monday, February 22, COP Kwasi Mensah Duku said the suspects will soon be processed for court after investigations.

“We have 4 persons who we believed to be part of the gang who robbed and killed one police officer in a bullion van robbery at Fomena. We will be processing them for court as we continue our investigation to fish out all the other suspects.”

A number of personal effects including a cash amount of GH¢53,934 have been retrieved from the suspects.

The Command further reminded the public to provide credible information leading to the arrest of the other accomplices including the prime suspect.

“Especially with that of our major suspect who is known as John Appiah AKA Omega who is still at large, we will plead for relevant information from the public to assist us flush him and all the other gangs whom we believe to be part of the syndicate.” 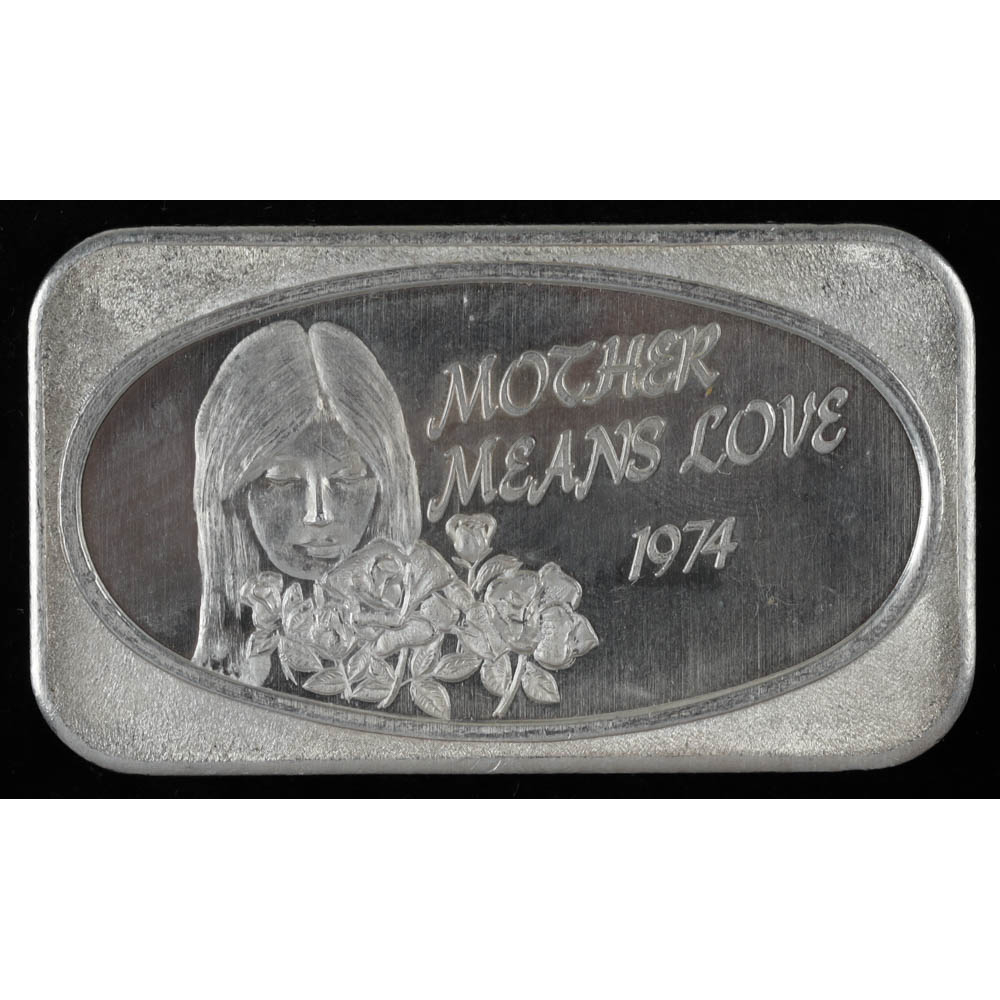