LOS ANGELES — Sentencing is scheduled Sept. 13 for four Los Angeles residents found guilty of scheming to submit fraudulent loan applications under which they and their co-defendants obtained more than $18 million in COVID-19 relief funds used to put down-payments on luxury homes in Tarzana, Glendale and Palm Desert and purchase jewelry and other high-end items.

On Monday, the Los Angeles federal court jury that convicted the four defendants found they must forfeit bank accounts, jewelry, watches, gold coins, three residential properties and about $450,000 in cash, according to the U.S. Attorney’s Office.

“Seeking quick riches, the defendants stole federal funds intended to help Americans harmed by the COVID-19 pandemic and the economic carnage left in its wake,” said Acting U.S. Attorney Tracy L. Wilkison. “The verdicts in this case are the first in this district resulting from a pandemic-related fraud scheme, and we are prepared to bring additional defendants to justice as we continue our efforts to safeguard our nation’s disaster-relief programs.”

Evidence presented at trial showed the defendants used fake, stolen or fabricated identities to submit fraudulent applications for the loans. In support of the applications, the defendants also submitted false and fictitious documents to lenders and the Small Business Administration, including fake identity documents, tax documents and payroll records.

Prior to the verdict, the following co-defendants pleaded guilty to criminal charges in the case:

— Manuk Grigoryan, 46, of Sun Valley, pleaded guilty on June 7 to one count each of bank fraud and aggravated identity theft. Grigoryan faces up to 32 years in federal prison, with sentencing scheduled for Sept. 13;

— Edvard Paronyan, 40, of Granada Hills, pleaded guilty on June 11 to one count of wire fraud. He’s scheduled to be sentenced Aug. 30 and faces up to 20 years in federal prison;

— Tamara Dadyan, 39, of Encino, Artur Ayvazyan’s wife and Vahe Dadyan’s cousin, pleaded guilty on June 14 to one count each of conspiracy to commit bank fraud and wire fraud, aggravated identity theft and conspiracy to commit money laundering. Dadyan faces up to 52 years in federal prison, with sentencing set for Sept. 27; and

— Arman Hayrapetyan, 41, of Glendale, who pleaded guilty on June 21 to one count of conspiracy to commit money laundering and faces up to 20 years in federal prison, with sentencing scheduled for Sept. 20. 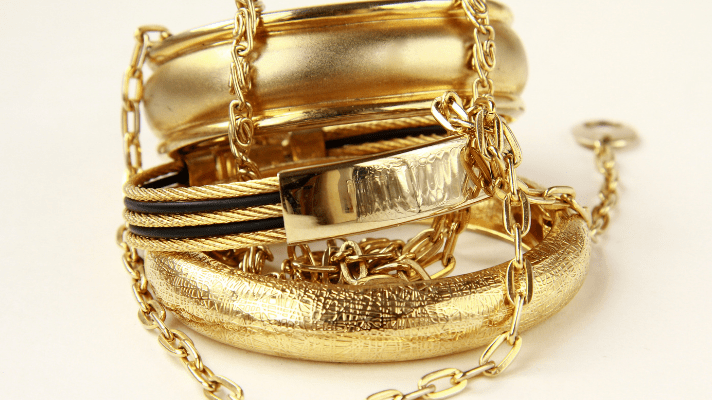 I haven’t talked too much on my blog about my love of jewelry, but jewelry is one of my loves. I love rings and… 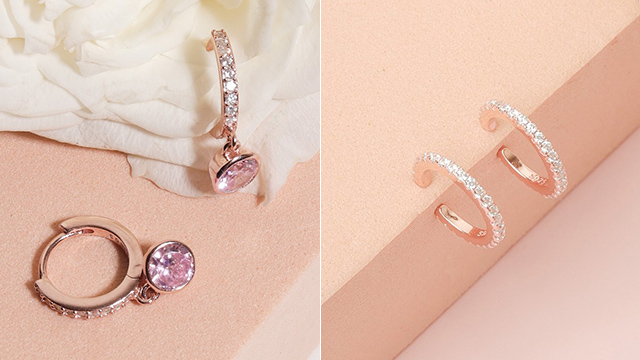 These Delicate Rose Gold Jewelry Pieces Are All Under P1,500

(SPOT.ph) When it comes to jewelry, everyone has a color preference. For more understated looks, silver is always a…