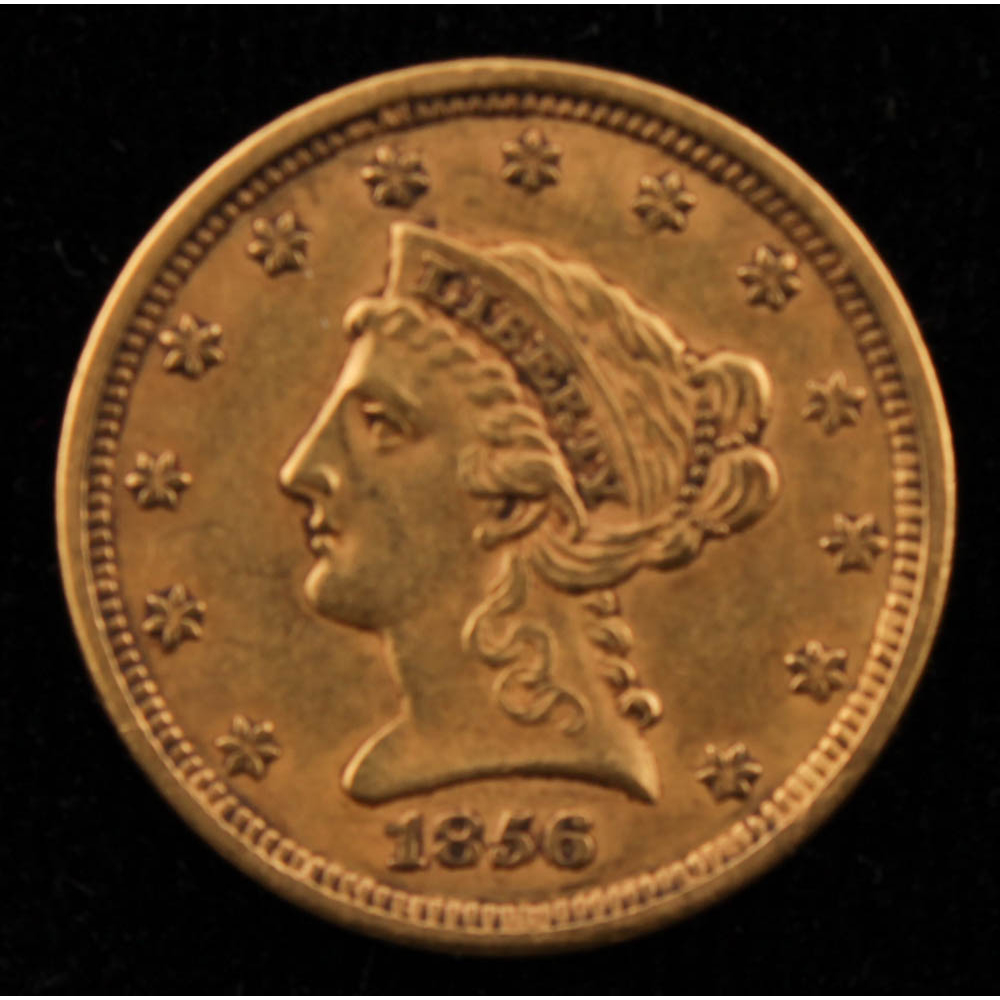 Also known as the “Coronet Head”, the Liberty head was designed to match the styles of the other gold eagles the government was producing. The Liberty Head design was created by Christian Gobrecht and was produced successfully from 1840 to 1907, the most popular of all of the models. Like its predecessor, this variety omitted E Pluribus Unum from the reverse. One notable date is 1848, when 230 ounces of gold were sent to the Secretary of War Marcy by Colonel R.B. Mason, the military governor of California. The gold was turned over to the mint and promptly made into quarter eagles. The distinguishing mark CAL. was punched above the heraldic eagle on the reverse side of the coin. Only 1,389 of these coins were minted and are highly sought after by collectors. There are several specimens with proof-like surfaces and the coins are highly sought after by collectors, often fetching prices from $30,000 to $100,000 if in good enough condition. 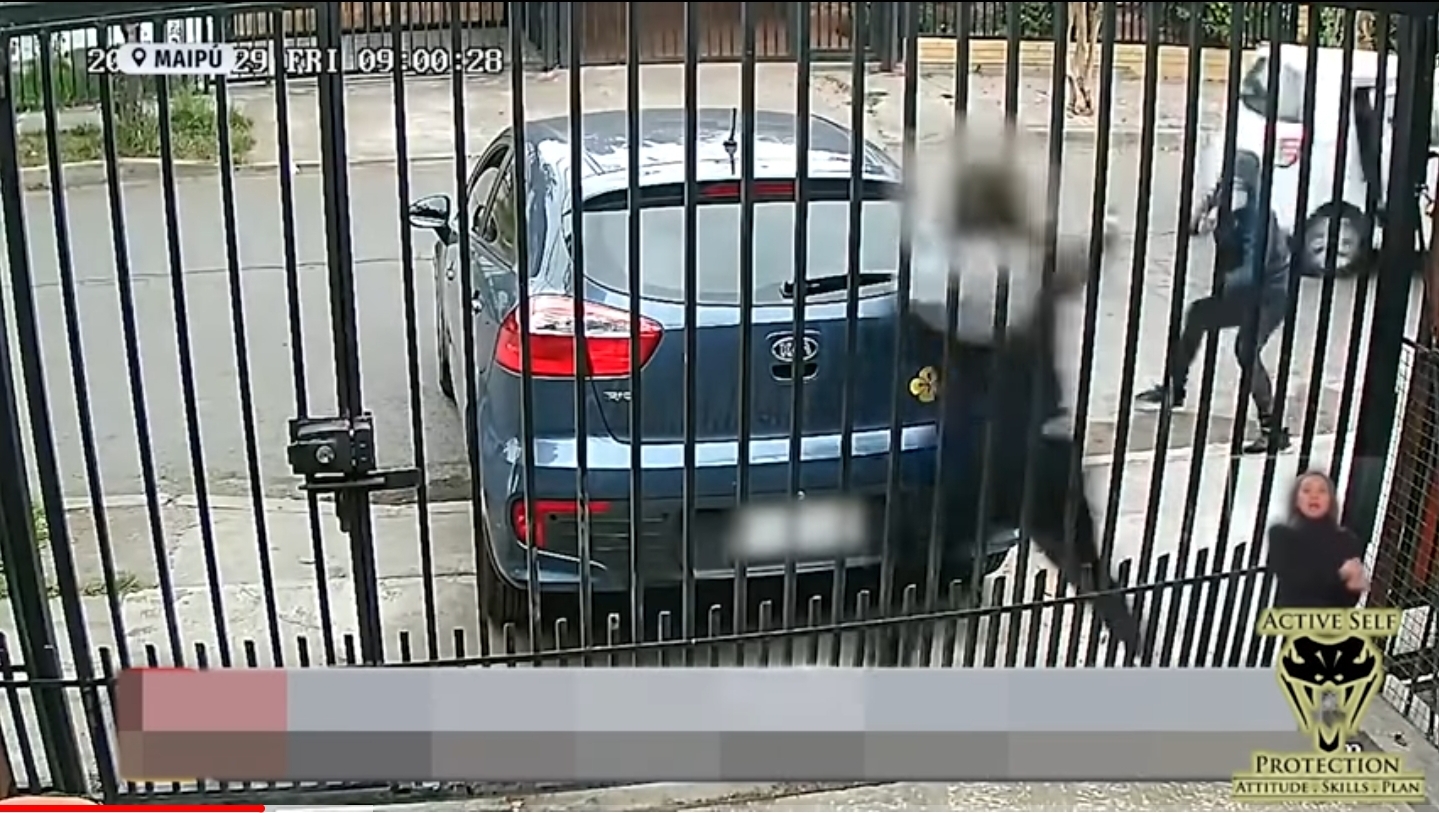 Ome thing we all know: Keep your head moving so that you cna pay attention to what is happening around you, especially… 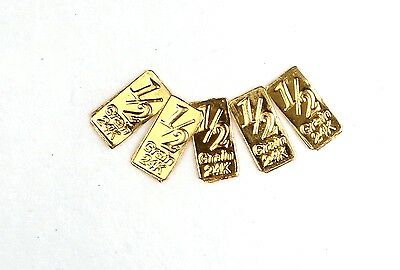